iPhone Games and iPad Games just keeps getting better and better every year. And this 2012 new iPhone games and iPad games are being released in the Apple App store. In this article you will find the best (already released) and upcoming iPhone and iPad games that you must have. You definitely would not want to miss these iOS games.

Below is a list of the best and upcoming games for iPhone and iPad iOS this 2012:

Angry Birds Seasons -> Get here
The ever popular Andry Birds is back with Angry Birds Seasons. Fireworks popping, lanterns glowing, red envelopes bursting with money – it’s Chinese New Year! The Angry Birds are celebrating the start of the Year of the Dragon. The Mighty Eagle has transformed into the fearsome Mighty Dragon! 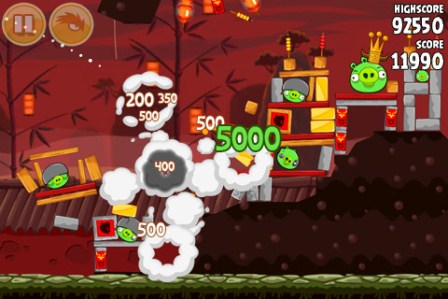 Battlefield 3: Aftershock -> Get here
Ready for the Aftershock? Get this FREE multiplayer map brought to you by Act of Valor. 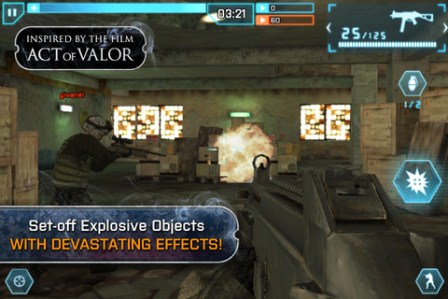 Botanicula
A point and click exploration game created by the renown creators behind Machinarium, Botanicula follows a group of five friends — little tree creatures who set out for a journey to save the last seed from their home tree which is infested by evil parasites. 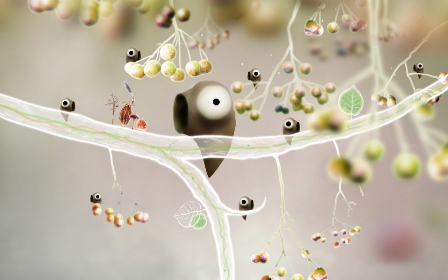 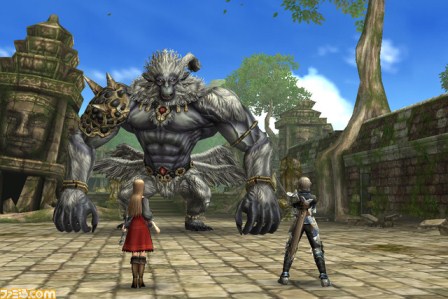 Final Fantasy Legends by Square Enix
This was announced last year but will be released this 2012. The picture below is still in Japanese since english version was still not available during the time it was first announced. 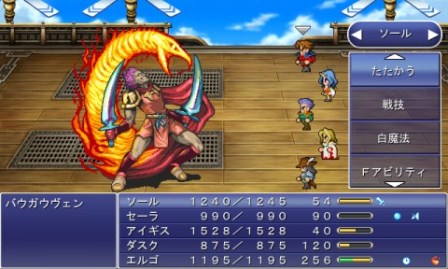 Frozen Synapse
If you like turn based/strategy and tactical games then this is for you. Frozen Synapse is a tactical game, filled with bite-size, hardcore strategy, a touch of X-Com and Laser Squad, and a striking sci-fi aesthetic. 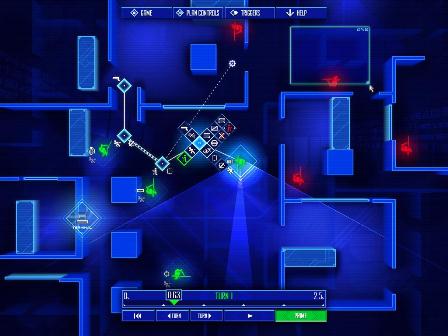 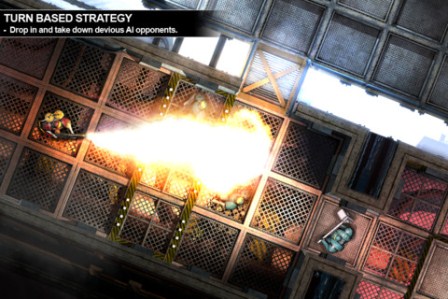 Infinity Blade II -> Get here
This is the sequel to the popular Infinity Blade (2011 Mobile Game of the Year), developed by Chair Entertainment Group, LLC. Now this is probably one of the best thing that came into iPhone and iPad gaming. 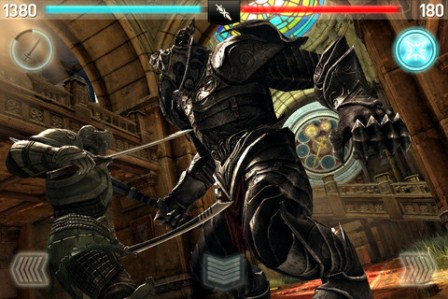 
Modern Combat 3: Fallen Nation -> Get here
When war hits home, abandon all fear. According to IGN: Modern Combat 3 is the best FPS on mobile devices, especially if you’re a multiplayer-minded gamer. 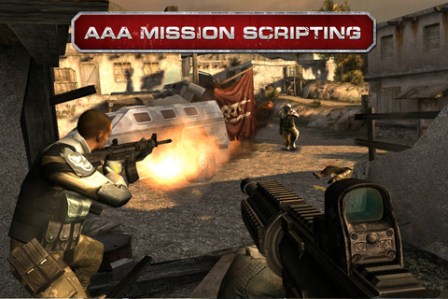 Order and Chaos -> Get here
Finally a true real-time, full-3D MMORPG comes to the App Store: Explore a vast heroic fantasy world and join thousands of players in this massively multiplayer online experience that pushes the boundaries of epic! 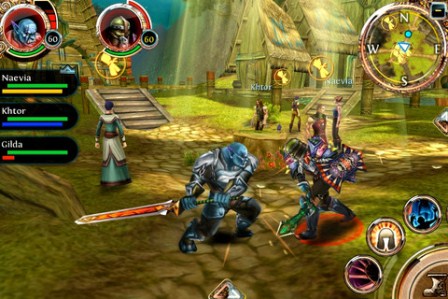 Real Racing 2 -> Get here
The race is on. If you like racing then you definitely need to try Real Racing 2. 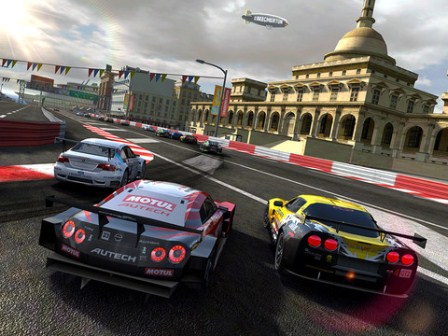