For PC Gamers, and for people who loves music (audiophiles), I know that a sound card is important. Why? Aside from having a kick ass graphics card that enhances the visual experience of gaming, a sound card enhances the audio perspective, whether gaming or just listening to music. You might have a cool speaker, but with a dedicated sound card, it will be on a totally different level. Below are 5 best gaming sound card that you need to consider getting one this 2013. Some of them are old, while others are newly released gaming sound cards. Some of them are budget friendly, while others are for people who have more budget and who are looking for more features. See my list below. 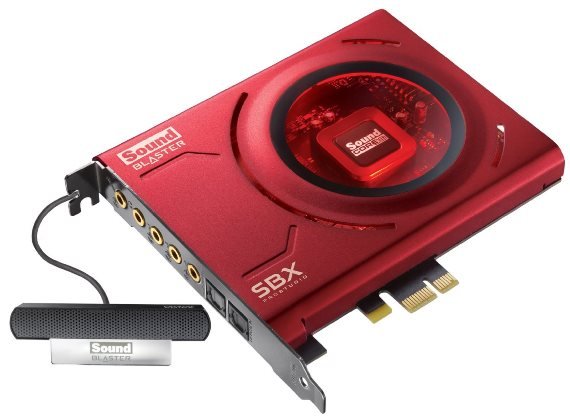 First on the list, we have the new Creative Sound Blaster Z. It’s an SBX PCIE gaming sound card that comes with a beamforming microphone for crystal clear voice communication. It has a cool looking red enclosure, plus it’s very affordable, for the price of around $110 only.

The Creative Sound Blaster Z is ideal for all around PC gaming and entertainment needs. I have been reading some reviews, including customers’ reviews and so far most of them are impressed with the product. Affordable at the same time delivers what it promised.

You can order one now online and get the lowest price here. 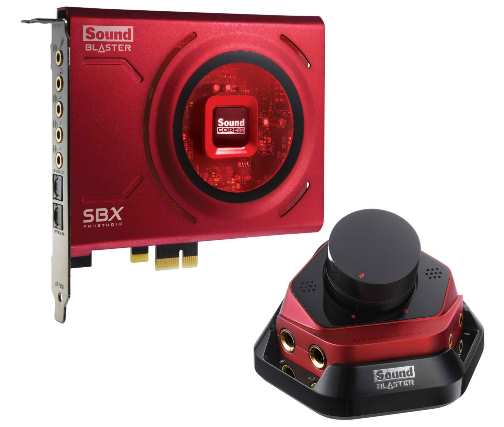 Next is the, also new, Creative Sound Blaster Zx. It’s basically similar to the Sound Blaster Z, but with added feature. Instead of a beamforming microphone, with Sound Blaster Zx you get an Accessible Audio Control Module. The ACM has built-in mic, as well as mic and headphone I/O connections, plus it has a knob to adjust the levels.

The Creative Sound Blaster Zx is priced a little higher, at around $150 USD. If the Audio Controller is not that important to you, then I suggest you get the cheaper Sound Blaster Z instead.

Based on customer reviews, the new Sound Blaster Z series has better output compared to the Recon3D sound card. 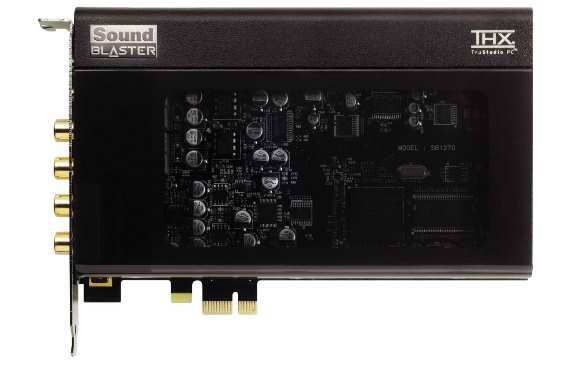 Third, we have the Creative Sound Blaster X-Fi Titanium HD. It’s an old sound card and has been in the market for quite sometime. But this sound card is much cheaper compared to the two above and can still very much compete and provide great audio quality.

The Sound Blaster X-Fi Titanium HD use to have a price tag of around $200 USD. But you can get this gaming sound card with almost half the price here. 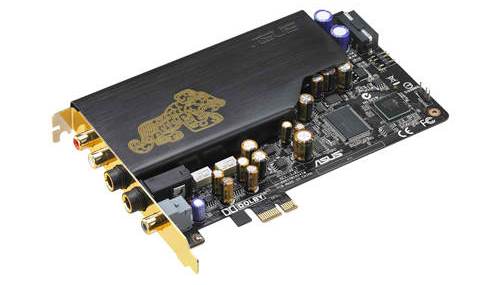 Then we have the Asus Xonas Essence STX gaming sound card. This is for gamers and audiophiles with more budget, as this one is more expensive compared to the three above. But the Xonar Essence STX is geared towards Audiophiles.

You can get one now here. 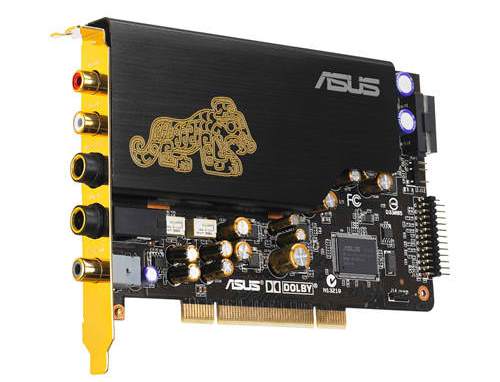 Finally on this list is the Asus Xonar Essense ST, a 24-bit 192KHz PCI interface audio card. This card is designed for precision clock tuning for revolutionary PC Hi-Fi audio and reduce audio jitter. This results to extensive musical details and lively sound image. It features the following:

For more information about the Asus Xonas Essence ST and for it’s latest price, see it here.

So what do you think guys? Which one will you be getting? Personally I’m leaning towards the Sound Blaster Z or Zx.