Let me just remind you though that ADATA has released XPG Gaming v2.0 Series DDR3 kits before, but those were 2200G, 2000, or 1600 models. We are talking about 2400G here, so don’t let the series confuse you. Moving on, the XPG DRAM modules signify Xtreme Performance Gear, providing the extreme speed and performance required by advanced users. The XPG Gaming series v2.0 is targeted specifically at the distinct performance and cooling needs of the worldwide gaming community. These latest DDR3 2400G modules offer new levels of data transfer speed, along with the many features that are hallmarks of the XPG series.

The XPG Gaming v2.0 DDR3 2400G were tested and benchmarked to see how fast this new DDR3 memory modules really are in real world situation. Tools or software used to test the system were AIDA64 Edition, CPU-Z and MaxxMEM2. Below are some screenshots of the said test. Let me just remind you though that the test were conducted by ADATA. So let’s just put a little grain of salt for these results. 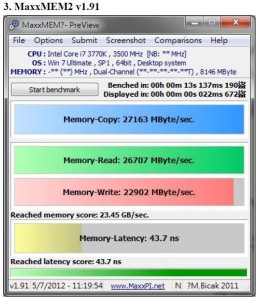 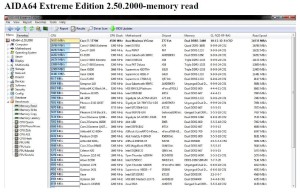 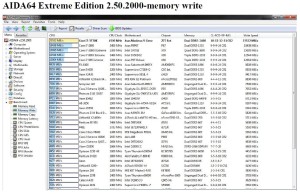 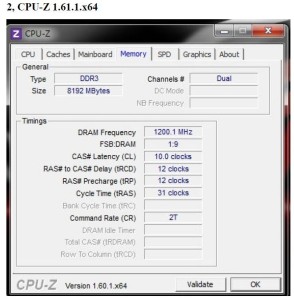 The XPG™ Gaming v2.0 Series DDR3 2400G DRAM modules will be available through selected channels in the US and Canada for the suggested retail price of US$89.99.