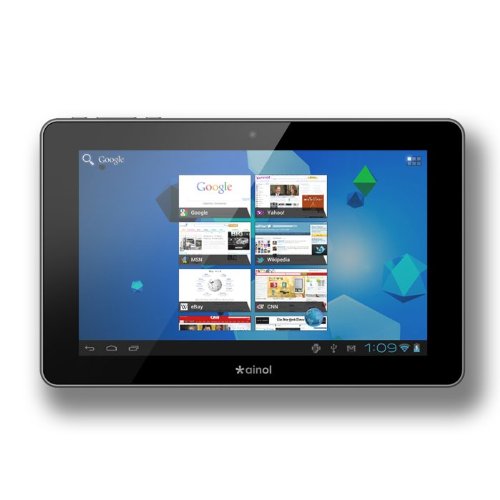 The Ainol Novo 7 Elf price in the Philippines is around Php8,000 up to Php8,800. Although in Amazon the Novo 7 Elf is priced at $199.95 USD. This is higher compared to its little brother, the Novo7 Paladin. 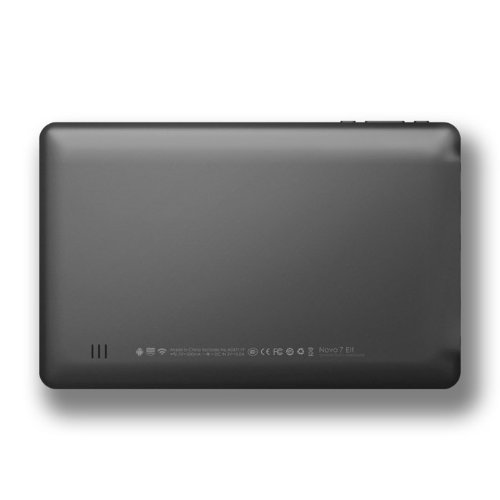 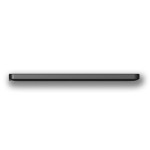 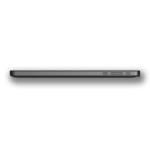 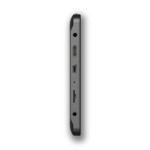 If you were not satisfied with what the Novo 7 Paladin has to offer, then you might consider the Ainol Novo 7 Elf Edition. It runs on the latest Android Ice Cream Sandwich 4.0 operating system and its definitely faster and better than the Novo 7 Paladin. Although I’m not sure if the version of the ICS installed in the Novo 7 Elf is v4.0.1 or v4.0.3 already.

It’s powered by a 1.2GHz processor, Mali-400 graphics processor and a bigger memory of 1GB DDR3 RAM. It also has a 7-inch display but has a bigger resolution of 1024×600 pixels. Meaning the display is more crisp and sharp, which provides a better movie and gaming experience.

The Ainol Novo 7 Elf has a 1.3 megapixel camera, for those who are looking for Ainol android tablets with camera. But like it’s little brother, this tablet has no Bluetooth and no 3G/GRPS network.

Considering the Novo 7 Elf’s specifications and features plus its price of only Php 8,000 to Php8,800, the Ainol Novo 7 Elf is a good option if you are planning to buy an Android tablet.