According to reports, some undisclosed Taiwanese motherboard manufacturers is said to leaked details of the upcoming AMD Bulldozer FX-Series Processors. These Bulldozers are the 8-Core processors and belong to the FX-8000 series family. 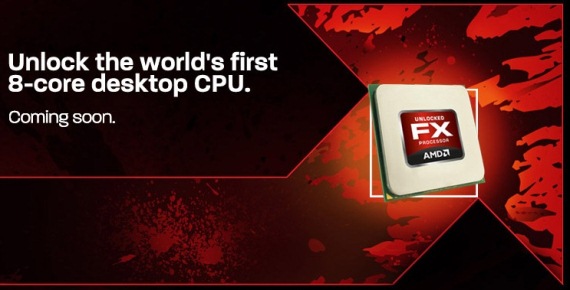 But that’s not all, AMD has still more Bulldozer processors to be released by next year, first quarter of 2012. These are the higher-end models that has a Thermal Design Power or TDP of 125W and 95W. These are also 8-core processors namely AMD FX-8170 and FX-8120.

Currently, in terms of price and performance, AMD is still the “smarter choice”, IMHO. But if you want pure core power, Intel’s second generation processors are still king of the ring.