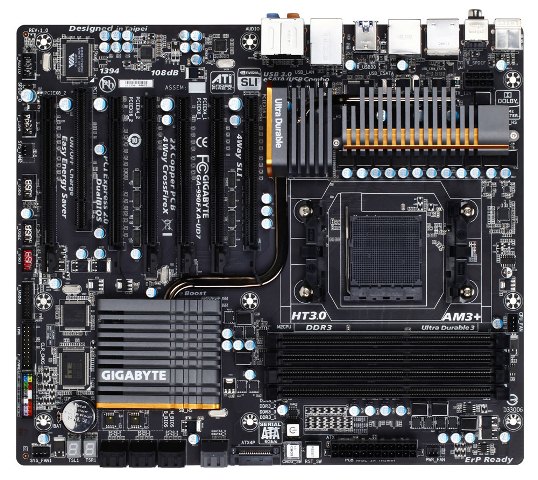 Based on the table above, the final stepping for the FX-Series is B2. Also Notice that there are two versions of AMD FX-8120. One is with a TDP or 125W and the other is with only a TDP of 95W. Obviously the 125W version of FX-8120 has more potential as compared to the 95W version.

It is also easy to tell which is the 8 core, 6 core and 4core in the FX-Series. Notice their CPU Model number. All the 8 core processor series belongs to the AMD FX-8000 series, while the 6 core starts with FX-6000 and lastly the quad core with FX-4000.

Further it is suggested that the FX-6100 and FX-4100 are more likely to be Zambezi processors with 1 and 2 modules disabled.

Unfortunately the table given did not mention about it’s Turbo Core capabilities. Rumors has it that the AMD FX-Series processors release date will be probably by September or October of 2011.