It’s time for AMD to shine again. Here we have a sneak preview of the upcoming new AMD Processors. AMD code named their new processors as “Zambezi” which is based on AMD’s latest architecture Bulldozer.

Advertisements
Based on the Box-art of AMD FX Zambezi, you can see that there will be a 4-core and 8-core black edition of these new processors. There will also be a 6 core for these lineup but we haven’t got a box art of it yet.
AMD FX 4-Core Zambezi Black Edition Processor Box Art 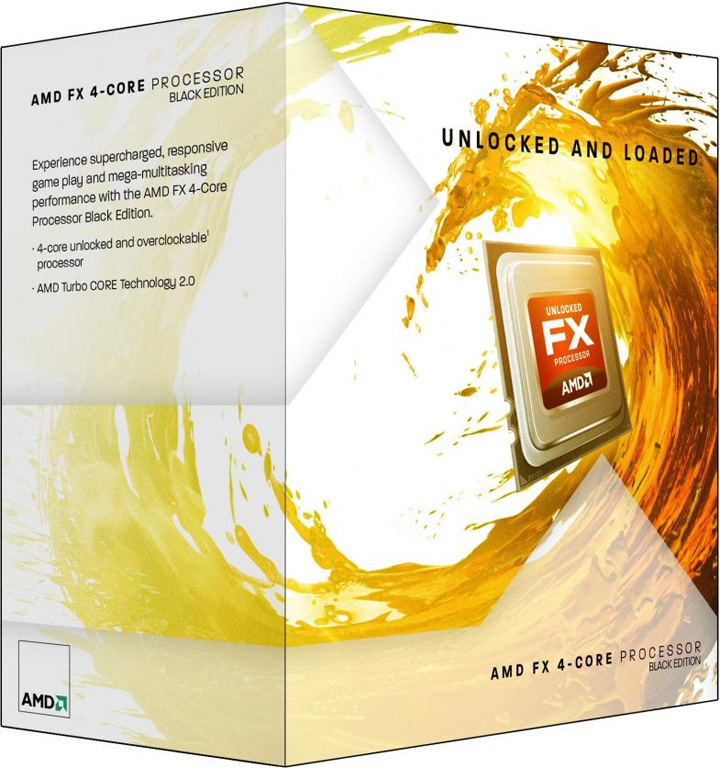 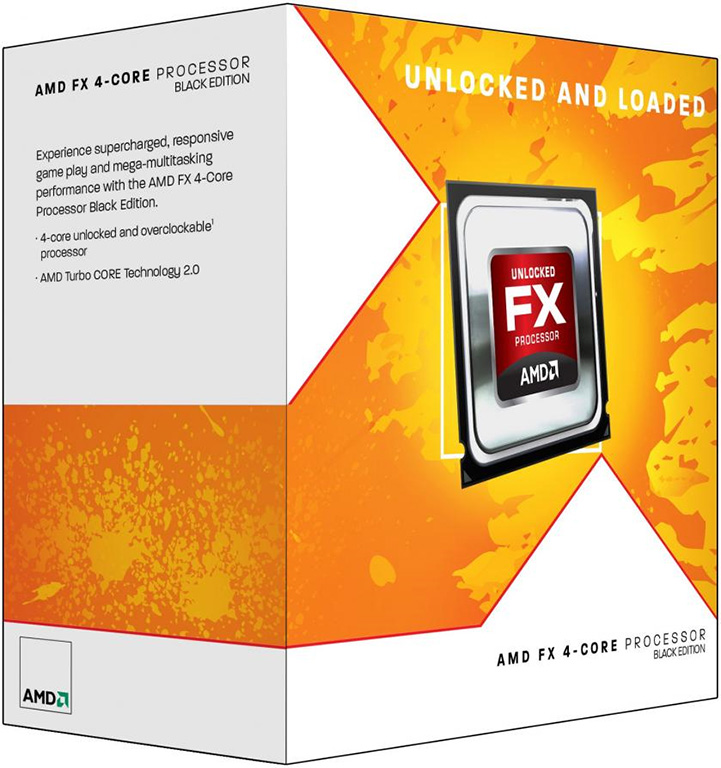 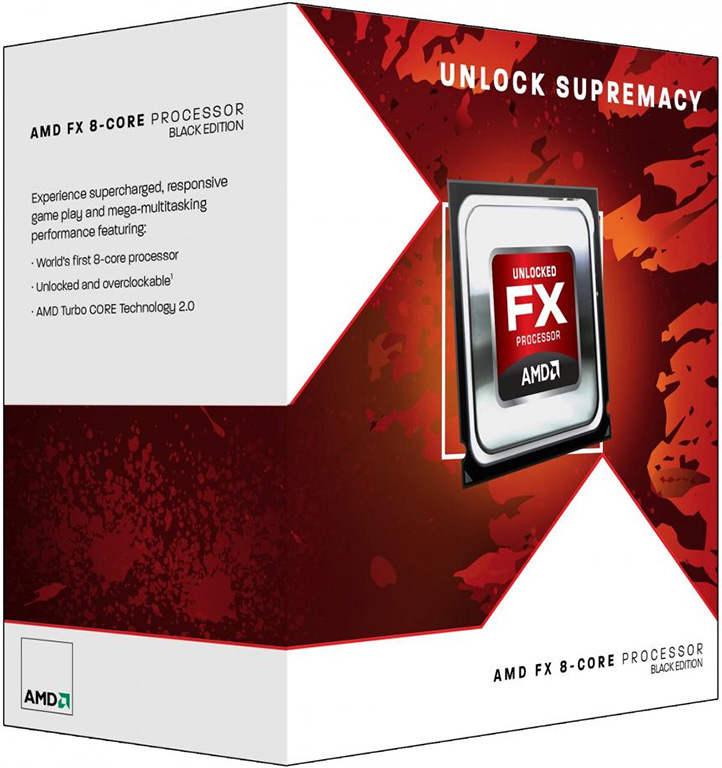 AMD has decided not to name these new set of processor but instead they decided to call it “FX” processors. These FX processors are the next generation processors of AMD. The pictures you see above are just concept art for the box of the AMD FX 4 Core Black Edition and FX 8 Core Black Edition. They may not be the actual box when AMD will officially release the product to the public.

All of these processor will be in Black Edition format. And you know what that means overclockers and enthusiast right? This means multipliers are unlock and can do whatever you want with this processors.

If you are a AMD fanboy, and you are planning to upgrade soon, you might want to wait for AMD FX processors. AMD FX is said to be released by June 2011. So it’s just around the corner. AMD lover’s it’s your time to shine! ^_^