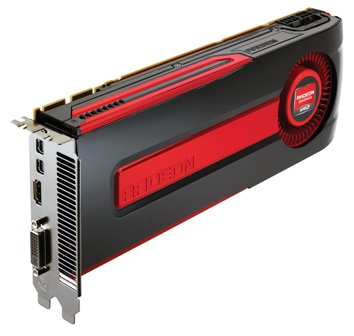 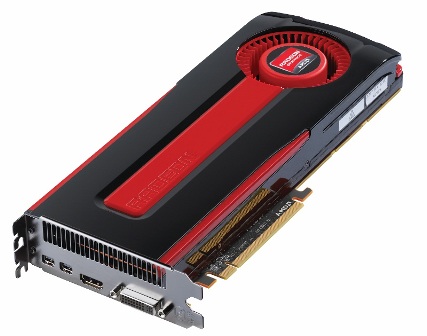 The AMD Radeon HD 7870 and HD 7850 are expected to launch/be available this coming March 2012. Following these two price-performance graphics cards, we are expecting AMD to launch Radeon HD 7890 based on “Tahiti” GPU, one of their high end graphics card.