CyanogenMod to spice up your Android Phones

CyanogenMod is one of the most popular OS modification for Android-based phones. With the Cyanogen(mod) you can do more things and further customize your Android device, that the default Android OS does not offer.

What is CyanogenMod?
CyanogenMod is basically an aftermarket firmware or app based on the famous open source Android Operating System. It gives additional features and enhancement which are not seen in the official release of Android OS. However not all cell phones or smartphones are capable of running CyanogenMod. I will name some of the units compatible with Cyanogen(Mod) later.

CyanogenMod Features:
Cynogem(Mod) features many great addition to the default apps and functionality that the Android OS has to offer. Below are some features of Cyanogen(Mod).

1. LockScreen Gestures – somewhat similar to Google’s Gesture search app, it lets the user launch an application or activate a phone activity by drawing a particular pattern in a lock screen. 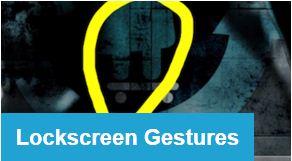 2. Phone Goggles – this feature lets the user filter outgoing communications and lets the user avoids unwanted calls or SMS to be sent. 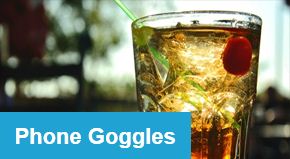 3. OpenVPN – you can do many things with OpenVPN. With this feature you can tunnel networks over NAT, tunnel any IP sub network or virtual Ethernet adapter, security functionality, create secure ethernet bridges and much much more. 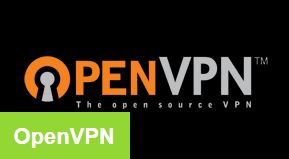 4. Incognito Mode – this Incognito Mode, this lets the user be in “stealth mode”. When you browse the net, the site you access and the files you downloaded are not recorded. It’s like “Private Browsing” in Android smartphones. Cookies are immediately deleted after you close all Incognito windows. 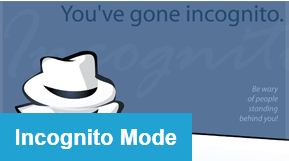 5. Themes Support – this feature lets you build a theme for the entire system and save it in a single apk file. 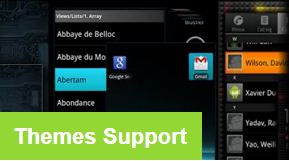 6. DSP Equalizer – Guess what this feature does? Obviously it enhances the sound processing capabilities of the phone. The DSPMAnager lets you adjust the bass boost, band equalizer and provides virtual room effect. 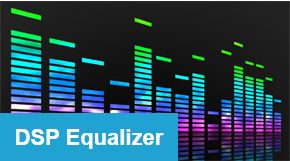 Where can I download CyanogenMod for my smartphone or Android device? 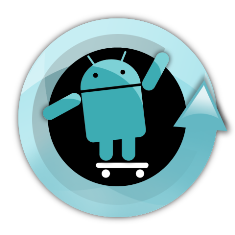