If you are an Android Phone user, you will most probably encounter the term “root” or “rooting” your Android phone. In most cases, people ask some of the most common questions like “what is rooting?” or “how to root your phone” or “what are the advantages of rooting” or the “disadvantages of rooting“, or even “is rooting your phone safe?“. I’ll try to answer and give light to some of these questions, after that, it’s really up to you (the user) to decide whether to root your android phone or not. 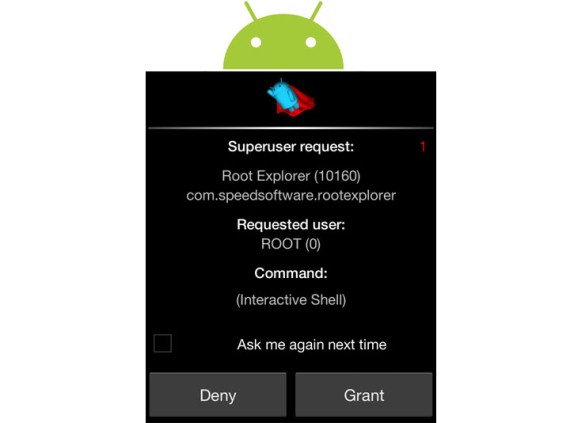 What is Rooting (Android Phone)?

Android Rooting is process of giving your devices (whether smartphones or tablets), running on Android Operating Systems, a privileged control or “root access“. Normally a user can not browse or make any changes to the system files and other hidden files located in the phone’s internal memory. But when you root your phone, you will have access to the system files and other stuff that you don’t have access with. Rooting your Android phone is similar to Jailbreaking a device running on Apple iOS operating system.

Why Root Your Phone?

Rooting is usually performed with the intention to change or alter something on the phone, whether customization of the looks, functions and the performance of the phone, or even changing the operating system itself.

There are several advantages of rooting your phone, I’ll just cite some of the advantages:

But rooting your phone is like a double edge sword. While there are many advantages, it may also be dangerous to your phone:

Can You Unroot After?

How to Root or Unroot Your Phone?

Rooting your android phone is a case to case basis. Each type of phone has its own kind of rooting process. The files and tools used are not the same from one phone to another. Some Android phones will need an “update.zip” file to root and “unroot.zip” file to unroot. While others requires flashing your phone’s ROM to have root access. You will also need a specialized app called SuperSU or SuperUser to give root access to other specialized apps that requires root permission.
If you want to know how you can root or unroot your phone, drop me a message or hit the comment section below and I’ll try to post an article on how to root your phone here.

Hope this helps and don’t forget to share this with other android users.