Fairy Tail 327 is the next chapter which is expected to be released by second week of April 2013. Fairy

Erza vs Kagura: Who Do You Think Will Win?

Erza and Kagura finally got a one on one chance against each other, after Minerva decided to use her card, 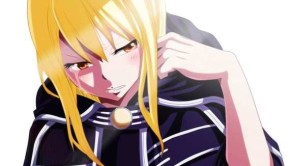 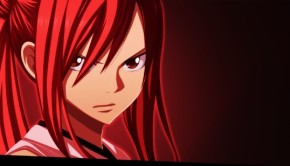 Fairy Tail 312 will be an epic chapter. We will see three sexy magicians fight; Erza vs Kagura vs Minerva. 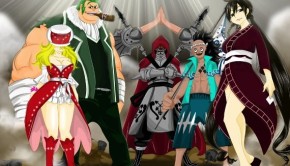 Fairy Tail 308 is up next. Natsu, Lucy and the rest are in trouble.  They were trapped in Hell Palace.

Fairy Tail 304 is now available up next, and this is the beginning of the moment we’ve all been waiting 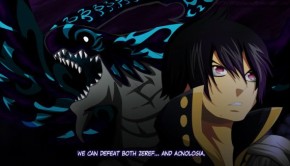 Fairy Tail 303: The Strategy of the Two Fronts (Released)

Fairy Tail 303 is now available up next. The four dragon slayers including Grey and Lucy was able to discover