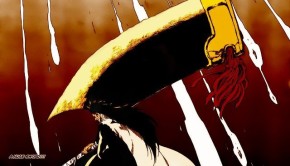 UPDATE: Bleach 577 was recently released, revealing to us how Nozarashi looks like in Shikai form. Check it below. Bleach 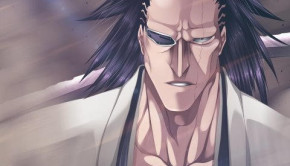 Bleach 574 is the next exciting chapter in Bleach manga series. I haven’t written any Bleach manga topics lately, but 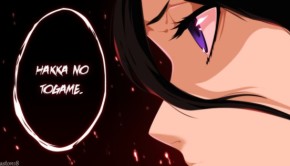 After so many years, Rukia has finally unleashed her Bankai. Rukia’s Bankai is called Hakka no Togame which she unleashed 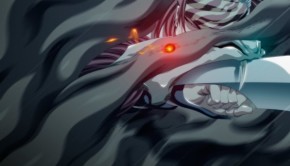 Bleach Chapter 564 is the next and first Bleach manga chapter to be released this January 2014. A lot of 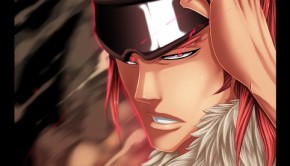 Bleach 562 – Renji The Villain vs The Super Star Hero

At last reinforcement has arrived. Renji and Rukia were the first one to arrive, I’m sure Ichigo will be the

Bleach 543 was recently released. Bleach chapter 543 is entitled Letters. At first, I was thinking that the tittle was 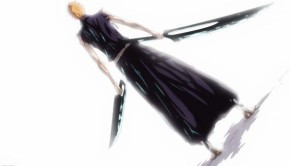 Bleach 542 was recently released. This chapter is entitled “The Blade is Me“. In this chapter Ichigo’s real Zanpakuto was