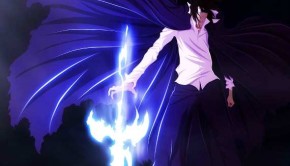 Bleach 542 is expected to be released by Tuesday or Wednesday of the third week of June. In this chapter 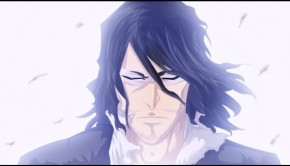 Zangetsu is Not Juha Bach After All: Bleach 541 Review

Bleach 541 was recently released. In this chapter we found out some interesting facts about who this Zangetsu-pretender really is

Bleach 541 is up next. Previously, we saw that Ichigo will finally be getting his new Zanpakuto made from the 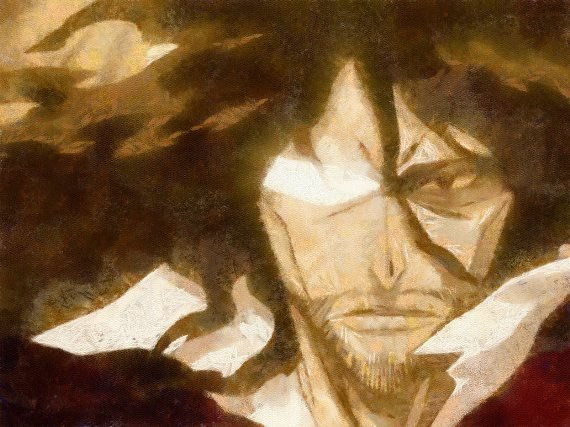 Bleach 540 was earlier released today. In this chapter there are two things that happened. First is the creation of 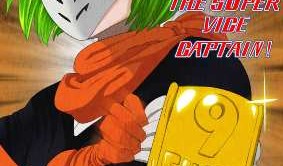 Bleach 539 is up next. During the previous episode, Ichigo was able to fully understand his past and where he 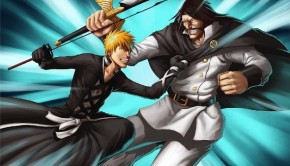 Bleach chapter 537 was recently released. The chapter was entitled “Everything but the Rain Op.10“. I guess this will be 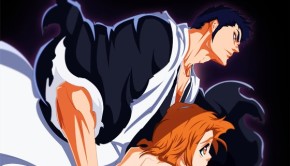 Bleach Chapter 536: Everything but the Rain Op.9 (Released)

Bleach Chapter 536 is now available. up next. In this chapter, we are expecting to see Isshin saving Masaki’s existence