Browsing the "News and Events" Category 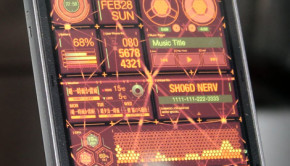 Rejoice Evangelion fans! The DoCoMo SH-06D NERV Edition Smartphone is here. I know there are a lot of you, Evangelion 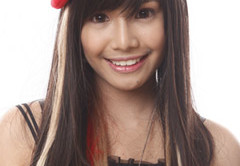 Myrtle Sarrosa is currently a Pinoy Big Brother Teen Edition Season 4 housemate. Because of her participation in the said 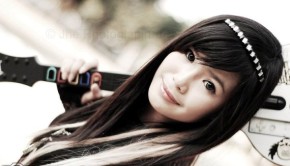 Myrtle Sarrosa – What you need to know about her

First of all, you might be wondering why on Earth am I having a Pinoy Big Brother Teen Edition 4 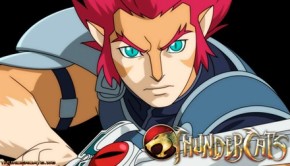 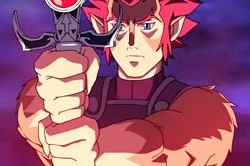 Davao Cyber Expo 2011 was a Success! You Should have seen it!

The Davao Cyber Expo 2011 was concluded last July 31, 2011. Alodia Gosiengfiao herself was there to award the winners!