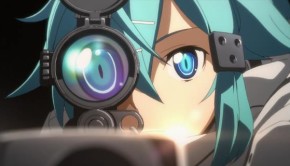 Sword Art Online is one of the most popular anime released last year, thanks to the combination of its lovers 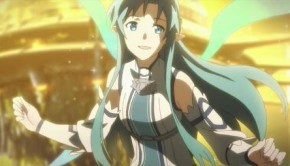 Finally, Kirito was able to save Asuna from her virtual prison in Alfheim Online, and defeated Fairy King Oberon, a.k.a 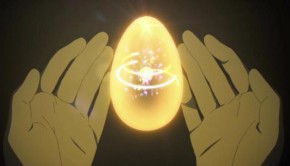 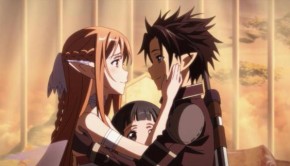 Sword Art Online 24 Review: How Insane Can this Episode Get?! 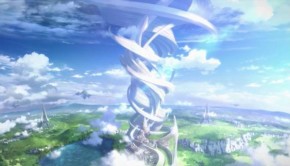 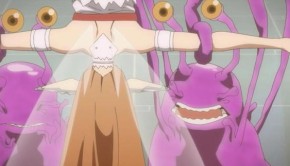 Sword Art Online 21 was recently released, the episode was entitled The Truth of ALfheim. This episode revealed some shocking 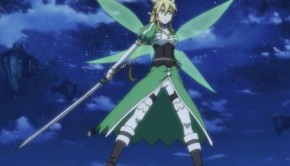 Sword Art Online 17 is up next. The next episode is entitled the Captive Queen. Most probably, the captive queen