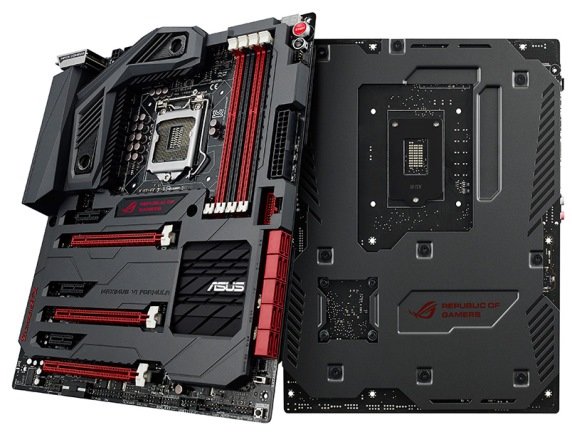 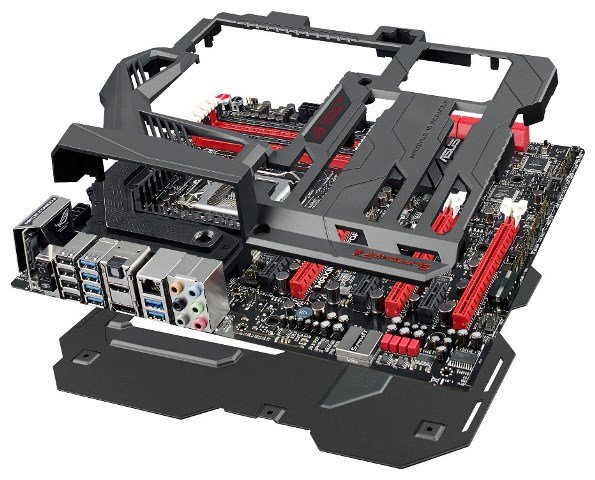 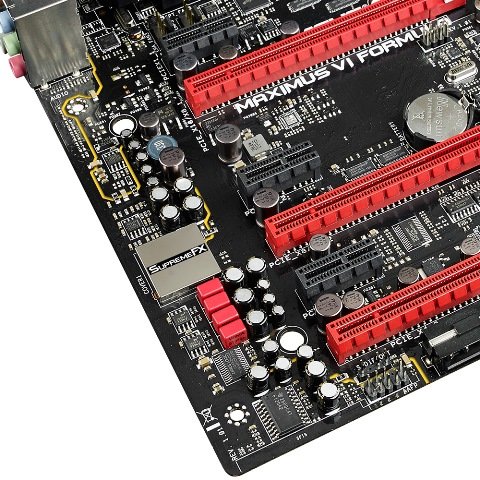 The Asus Maximus VI Formula features ROG Sonic Radar, an on-screen overlay that gives a leg-up to fans of first-person shooter (FPS) games by displaying the precise location of in-game sounds such as gunshots and footsteps, making it much easier to pinpoint an enemy’s position.

The Asus Maximus VI Formula is built with ultra-fast Intel Ethernet with ROG GameFirst II technology, that optimizes network traffic, keeping latency to minimum and reducing all-important ‘ping’ times. It also features ROG RAMDisk utility allows up to 80% of a computer’s available RAM to be dedicated as a high-speed virtual drive that accelerates game loading times and extends SSD lifespan by reducing the number of write operations. See complete and detailed specifications below. 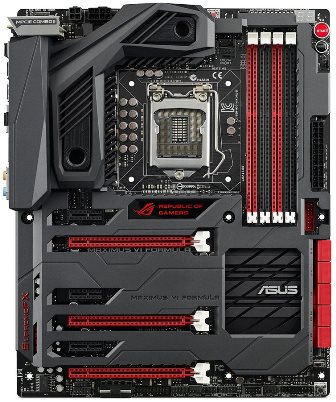 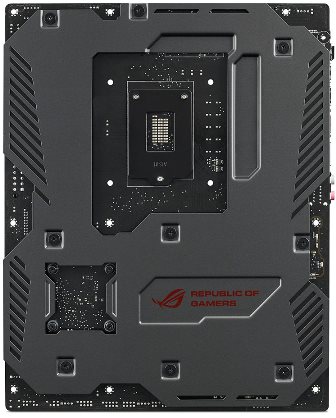 To date, the Asus Maximus VI Formula price is still unknown. Probably the price will be around $400 USD. Release date or as to when will this hit store shelves is also unclear. Some say it will be released by August 2013 or on a later month. But definitely this year.