ASUS, in partnership with NVIDIA and Garena, is proud to bring you the “Dominate the Game” League of Legends Bundle Promo. Custom skins and in-game goodies await gamers who buy an ASUS-NVIDIA graphics card from March 25 – April 30, 2014. Check out how you can join and avail this giveaway below. 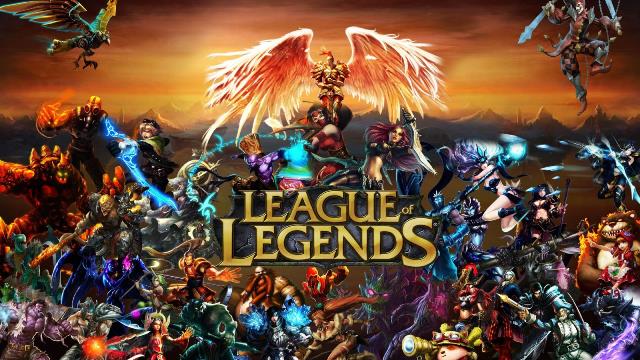 League of Legends, or colloquially known as LoL, is a multiplayer online battle arena game inspired by the also popular Defense of the Ancients (DotA). It employs a free-to-play scheme and is currently one of the most popular games in the world, even in the competitive gaming scene. In the Philippines, League of Legends is maintained and operated by Garena Philippines.

To avail of this promo, users must buy an ASUS-NVIDIA graphics card on March 25 until April 30, 2014 from ASUS authorized resellers. To claim, endusers must email the scanned proof of purchase, the serial number of the unit, name, contact number, and Garena Account, and send it to events@lol.ph. A representative from Garena will validate the serial numbers and will credit the RP value to the user’s account within ten (10) working days. Below are the valid ASUS VGA and the corresponding bundled skins:

ASUS-made NVIDIA graphics cards have proven themselves worthy of numerous awards and accolades, both local and international. Each card is a piece of quality engineering, equipped with cool thermal systems ensuring long-lasting performance. Also, ASUS takes care of its customers even after they’ve left the counter, offering a three-year warranty service here in the Philippines.