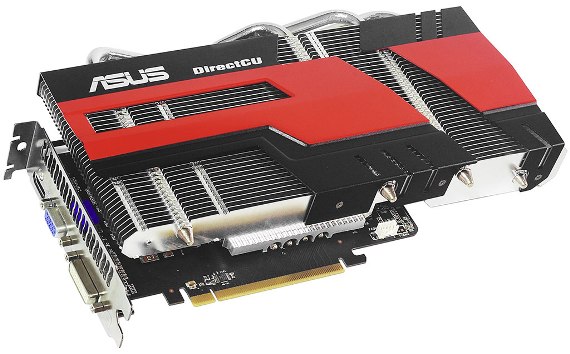 Asus Radeon HD 6770 DirectCu (Direct Copper)is built with a new design passive cooler (which looks really cool by the way) and makes use of heat pipe direct-touch design. The cooler has 4 nickel-plated copper heat pipes that are connected to large aluminum fins. The heatsink is basically bigger than the PCB. 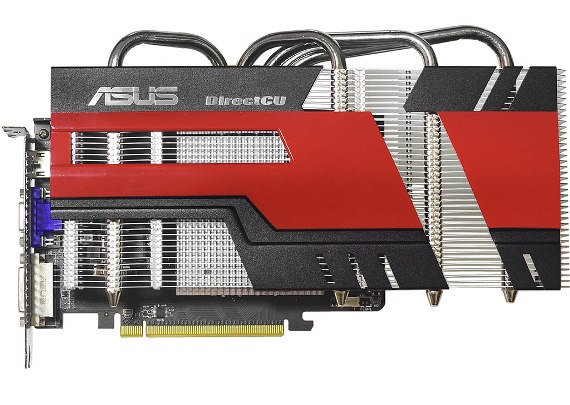 This graphics card is powered through a 6-pin PCI-E power connector and uses high-grade “Super Alloy” VRM components. This card has a DVI, D-Sub and HDMI 1.4a output.

This card can obviously play games at 720p with mid to high settings, depending on the game you are playing. Additional or better cooling system might be needed if you are playing demanding games and for long number of hours. 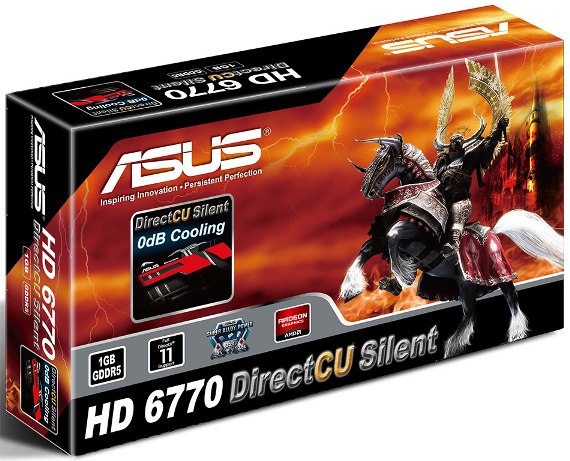 As for Asus Radeon HD 6770 DirectCu price and availability, we do not have information yet. But it seems this graphics card is expected to be rolled out Q3 of this year.