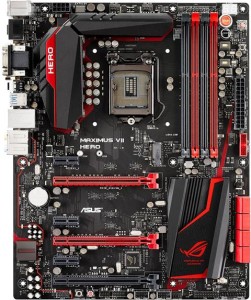 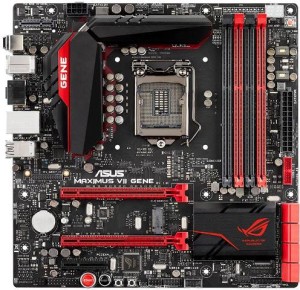 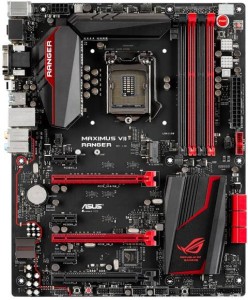 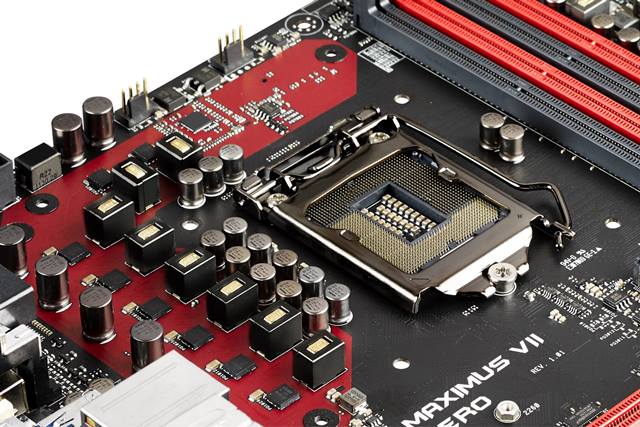 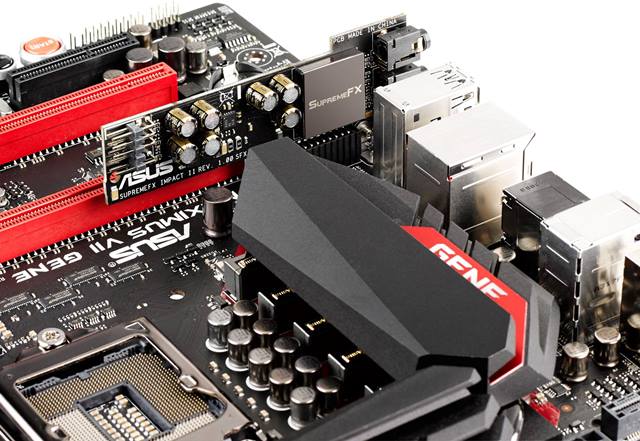 Complete command and control
The KeyBot lets users instantly “upgrade” existing keyboards by slotting them through the dedicated USB socket to activate the KeyBot microprocessor. Users can assign macros to the function keys for instant shortcuts and commands, and can even program them for one-click application launches. 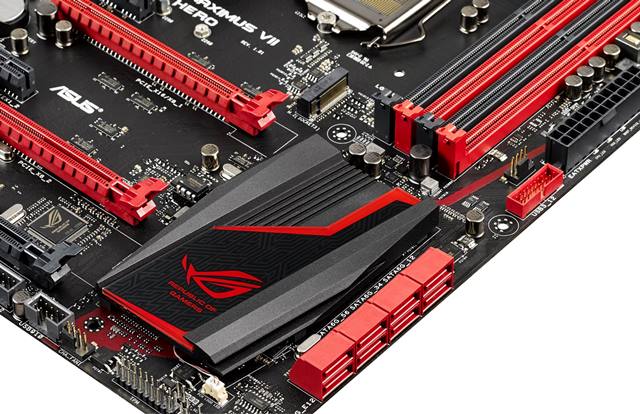