Asus’ next tablet could be the TF500T, that recently passed through the FCC or Federal Communications Commission for testing the device. Recently, more sources confirmed that there is indeed an upcoming TF500T. This model could be an addition to the Transformer series since it also starts with “TF”, like the TF300 and TF700 series. More details about the tablet were also revealed. Let’s take a look at them below. 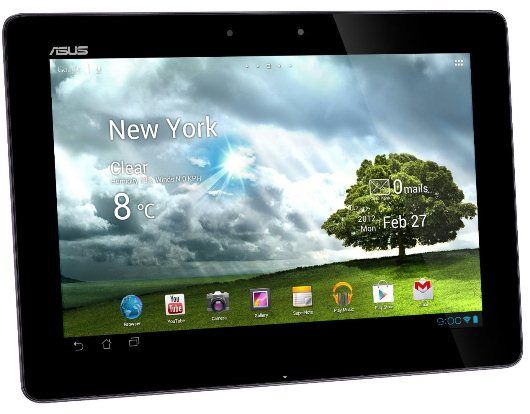 According to reports, the upcoming Asus Transformer TF500T is a 10-inch tablet that will sport a Gorilla Glass protection and a battery with bigger capacity. I doubt that the TF500T will run on Windows 8 but I’m more convinced that it will run on Ice Cream Sandwich, or better yet, Android Jelly Bean.

Most probably it will sport a quad core processor, but it’s still unsure whether it will be powered by a Tegra 3 processor or a Snapdragon S4.

Other than that, the Asus TF500T will have the regular specs like Camera, WiFi, HDMI, microphone, and etc.

I’ll update this post from time to time as more and more information will come out regarding the Asus TF500T. Stay tuned!