Nowadays, an average smartphone camera has enough hardware specs to rival expensive digital cameras. But, to enhance their full potential, we need an app which provides much better specs than the default video capturing app provided by android. In this article, we shall discuss 5 such apps which take video capturing to a whole new level.

This app was launched as only an app meant for photography. An improved version was created by the developers to make a videographer’s dream come true. It has features like 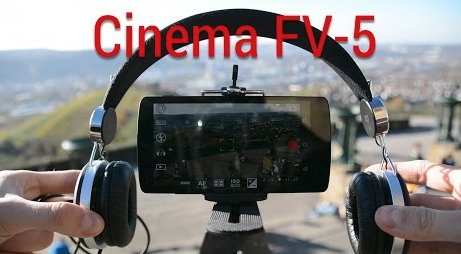 This app has all the features which are available at Cinema FV-5 and many more. Filmic Pro is well known among users who use third-party hardware for capturing videos with their mobile camera. For example, if you are using a wide-angle lens and capture a video with your default camera, the video will stretch and you will have trouble in viewing or rendering it in your editor. Filmic Pro adapts to the lens and produces a video well-adjusted according to the resolution which you selected. 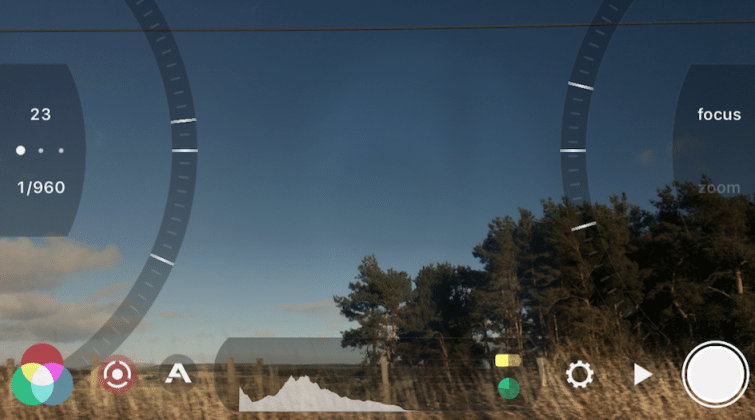 Remember the time when VHS videos dominated the market. It was long before CDs and DVDs were invented. If your interest lies in shooting retro style videos, you must try out this app. Instead of shooting normal videos and later tweaking and converting them to give that retro look and feel, this app directly gives you the option to shoot a video with all the retro framerate, color format along with date time filter. The app also has a characteristic interface which makes shooting videos with poor color correction and unusual zoom much easier. 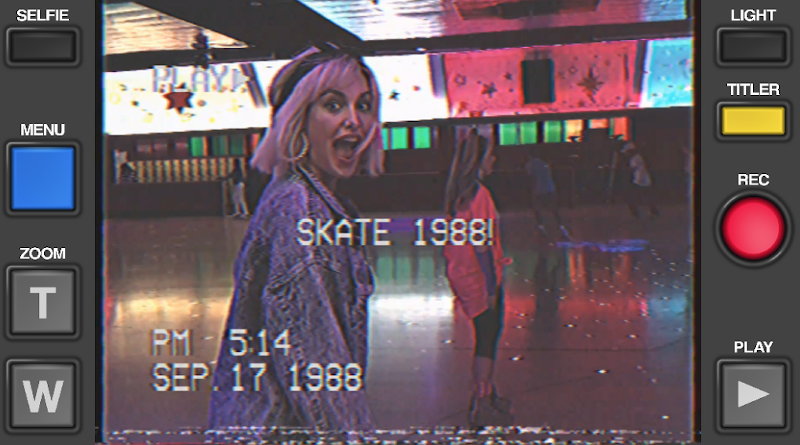 This app was originally meant for still images, but the features it provides for video recording makes it a huge hit among movie makers. The app is open source and comes without any hidden cost or in-app purchases. The app supports Camera2 API which enables you to adjust the focus manually. Not only that, while capturing videos you can also adjust ISO, exposure and white balance. You can also capture slow motion videos. These features are not generally included in your default camera app. Although the app is a perfect replacement for your built-in video capturing app, the only that we found a turn off is the poor user interface. 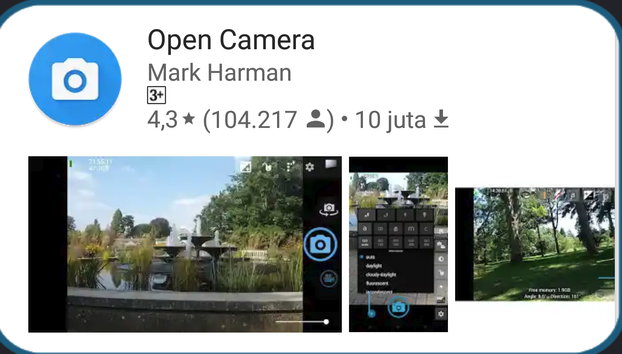 This is another still image capturing application which is popular among developers for its ability to capture impressive videos. The video capturing section has an amazing user interface where you can capture, edit, trim and share your videos directly in other platforms., Although the app is free, if you purchase the premium version, you will get access to more advanced features like enhanced filters and capture modes. However, only basic video editing tools make it a turn off when compared to other apps which we listed above. 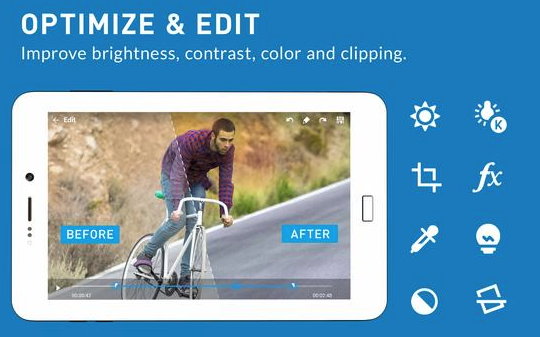 That’s all from our side. Although a lot of options are available in play store for image capturing and hidden camera detectors such as glint finder camera detector app, the developers need to work more to satisfy users who are interested in movie making. Let’s hope in the coming years, a lot of useful apps will be available for video capturing in play store and other app stores.