The BlackBerry Curve 9320 is one of RIM’s smartphone that will be coming out very soon. It is reported that the BB Curve 9320 is categorized as an entry-level phone. The 9320 features a 2.4″ diagonal display, a 3.2 megapixel rear camera, the good old BlackBerry navigation keypad and runs on BlackBerry OS 7.1. 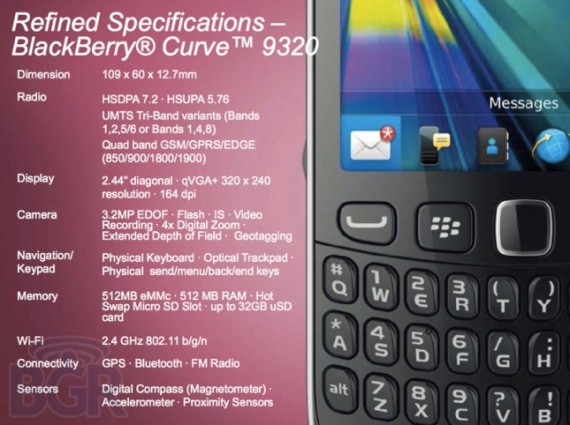 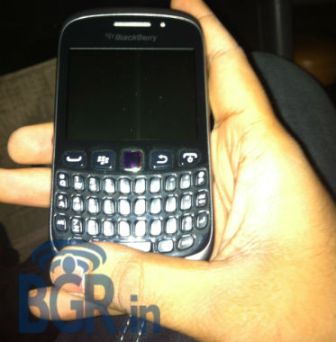