From the housebrick-sized phones of the early 90’s, via the ubiquitous Nokias of a few years later, to today’s always-connected smartphones with millions of people having a blast playing online games like Bingo and Words With Friends, the story of the evolution of mobile phones is the story of humanity’s desire for communication, fun, and the thrill of the new. In this post we’ll look at some of the most important developments that have appeared in the quarter-century since phones became truly portable. 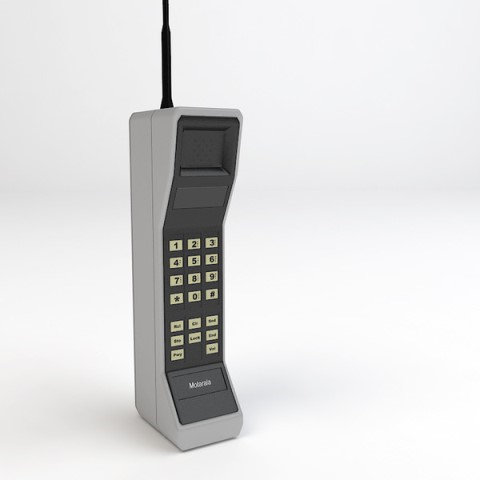 Sci-fi writer Arthur C. Clarke wrote a story in the late 1950’s set in a future world where everyone carries a small “personal transceiver”. It wasn’t the only time his predictions were accurate, but even he might have been surprised that within fifty years nearly everyone on the planet would carry one. The tipping point at which these devices became desirable to everyone came when the early, bulky models were replaced by units that would fit comfortably in a pocket.

As mobile phones became practical, their popularity began to soar, and as a result prices began to come down. The image of users as yuppies barking into phones they could barely lift dissipated almost overnight. Companies like Nokia produced millions of highly popular units, with a reputation for excellent build quality. Early games like Snake (based on a mid-70’s arcade game) even began to appear, though screens were monochrome of course and games were extremely simple. Suddenly phones were something more than just a way to stay in touch; they’d begun to be entertainment systems. 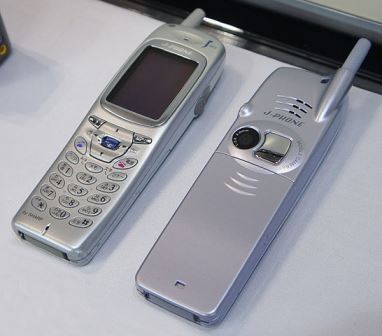 Colour screens followed, and the addition of cameras sparked a revolution in 2000. Suddenly it was possible to take an instantly visible picture and send it to someone using the same device; and remember digital cameras had only been available for a decade. Video followed, and today, news programmes are often enhanced by stills and footage taken by amateurs who happened to be on the scene as a major story unfolded. 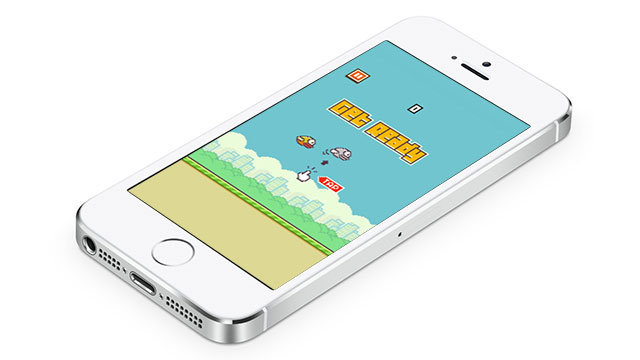 While text messaging exploded in the 2000’s, helped by operators offering hundreds of free texts a month, today the mobile phone market is driven in part by the massive popularity of gaming. Wi-Fi connections and affordable touchscreen devices with large, clear screens allow us to play high-quality games including Blackjack and Poker, Bingo and puzzle games like Candy Crush Saga. The blocky graphics of Snake and Tetris are a thing of the past – though of course there’ll always be a market for them among retro game fans! Amazingly, Arthur C. Clarke lived long enough to see the first iPhone – it may well have surprised even him.