Crysis 2 Leaked in the Internet 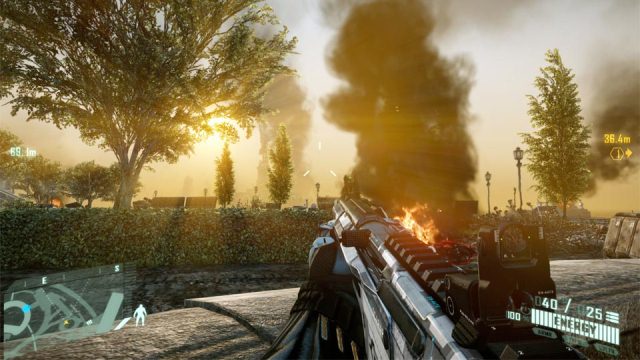 The creators of Crysis 2 were deeply disappointed of what has happened. Although this kind of thing is not new, some PC games and console games usually gets leaked or released in P2P or torrents over the internet.

If you try searching “Crysis 2” in google, you will see in the second result an article entitled Crysis 2 Leaked from www.ea.com/crysis-2/blog/crysis-leak.

“Crytek has been alerted that an early incomplete, unfinished build of Crysis 2 has appeared on Torrent sites. Crytek and EA are deeply disappointed by the news. We encourage fans to support the game and the development team by waiting and purchasing the final, polished game on March 22. Crysis 2 is still in development and promises to be the ultimate action blockbuster as the series’ signature Nanosuit lets you be the weapon as you defend NYC from an alien invasion. Piracy continues to damage the PC packaged goods market and the PC development community.”

Surprisingly many fans listened to what had Crytek said and supported the most awaited upcoming game. According to TorrentFreak only a few, around 10,000, downloaded the leaked copy of Crysis 2 through the public BitTorrent tracker.