D-Link’s latest wireless AC1300 Gaming router, the D-Link DGL-5500, is now available. Just as its name suggest, this router is designed and geared towards PC Gamers and people who stream media via a router. It features Qualcomm’s StreamBoost technology that dynamically manage bandwidth with sophisticated Traffic Shaping engine. Check out more details below, and see how it compares to its competitors here. 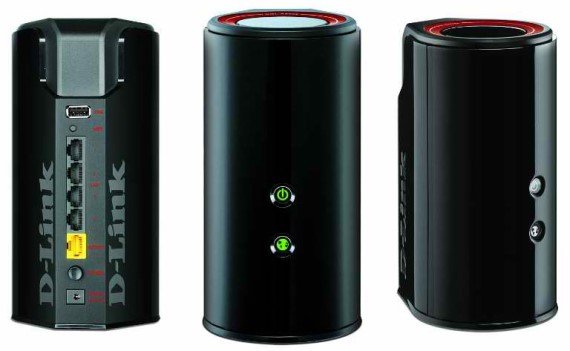 The D-Link DGL-5500 dual-band gaming router features WiFi 802.11ac with speeds of up to 450Mbps and 867Mbps on channels 2.4Ghz and 5GHz respectively. It also features 4x Gigabit LAN Ethernet ports for wired devices and 1x USB 2.0 port. Security is handled by a WPA/WPA2 encryption and a WPS. 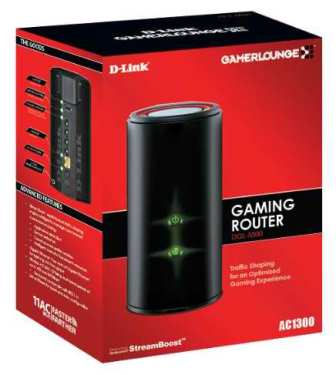 D-Link markets the DGL-5500 as a Wireless AC1300 Dual Band Gaming Router since it was designed with Wireless AC1300 and Gigabit ports. Watch the video below for more details.

The D-Link DGL-5500 Gaming Router has a Manufacture’s Suggested Retail Price (MSRP) of $199 and can be purchased on popular online stores.

Just a reminder before you purchase this router. The D-Link DGL-5500 is primarily designed for gaming and media streaming. If you do online gaming and streaming media then this is for you. This is not designed to be a cloud device.