Summary: Modern Combat 4: Zero Hour is a must have game for FPS lovers out there. Download it from the links below. 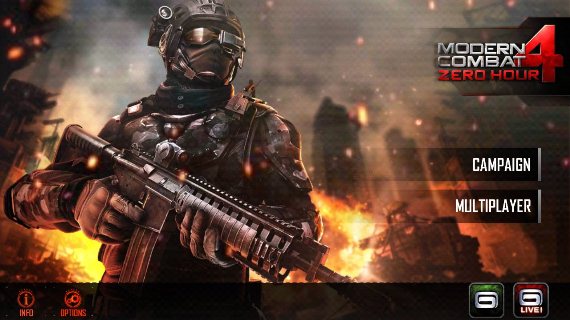 Modern Combat 4: Zero Hour is (in my opinion) better than its predecessors (MC 2 and 3). The graphics and effects are better and hopefully the gameplay as well. There’s a single player mode and a multiplayer mode too. When in Single player mode, you will have the option to choose from the 4 difficulty levels of the game, from easy to extreme. The menu and sound effects are improved as well.

Playing the MC4 will make you feel that you are playing desktop games like Call of Duty Modern War Fare. The game utilize better and smarter enemy AI to make it more challenging for the players. It’s also built with Havok Physics engine to make effects and animations realistic as possible.

In MC4: Zero Hour, aside from shooting enemies and trying out different weapons, you will have a chance to control other type of military equipments, like drones. And there’s also the good old knife combat where you will have to swipe your way out. Overall, it’s really an interesting game and a must have for FPS lovers out there.

Watch the actual MC4 game play below to have an idea how awesome this game is!

Below are some screenshots of the game taken on the first level of the game (Mission 1: Red Summit): 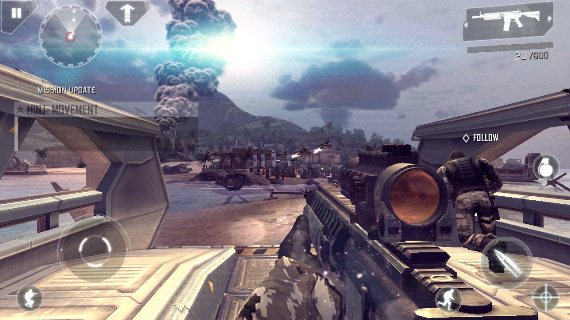 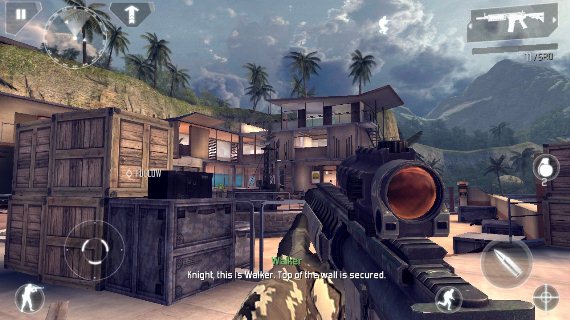 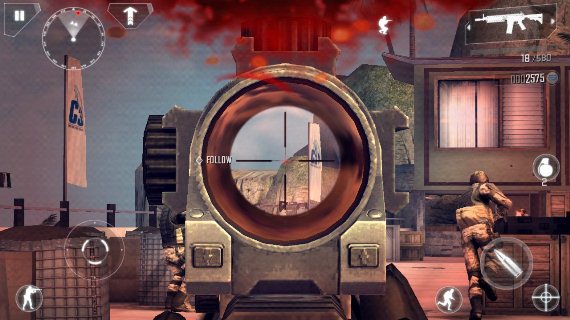