The Samsung Galaxy S2 GT-I9100, the most popular smartphone of 2011, finally gets an official Android 4.1.2 Jelly Bean update. After all the unofficial custom ROMs and some rumors that the Galaxy S2 will not be having a Jelly Bean update, well those days has ended. Galaxy S2 users can now enjoy the same rich features that the Galaxy Note 2 users (and some Galaxy S3 users) have been enjoying. You can download the official update below. 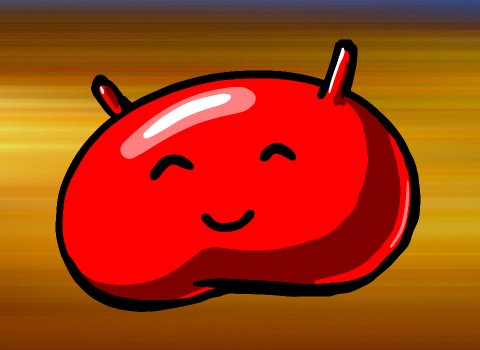 At the time this article was posted, the firmwares are still being rolled out in different regions. First region to get the official XWLS8 firmware is Spain via OTA update. But you can still install the update even if you are from another region and try it out. Or if you are not so sure using another region’s firmware or you are uncomfortable with it, just wait for the official update for your region.

You can download the official Samsung Galaxy S2 GT-I9100 Jelly Bean XWLS8 Firmware here or via SamMobile. The file size of the firmware is around 541.3MB

Take note that the first link is the firmware update from Spain. SamMobile has the complete compilation of the firmwares in different region.

How to Install the Firmware

To install the downloaded firmware, you need to flash the firmware manually using the Odin tool. But if you are not familiar with flashing a ROM to your device, it would be best to wait for the Over-The-Air (OTA) update instead.