Temple Run is one of the most popular and addictive games for i-devices. Unfortunately only iPhone users can enjoy and play the Temple Run because it is available only in the Apple App Store. Well, that’s not true anymore. Great news for Android users, Temple Run will also be available for Android smartphones as well. 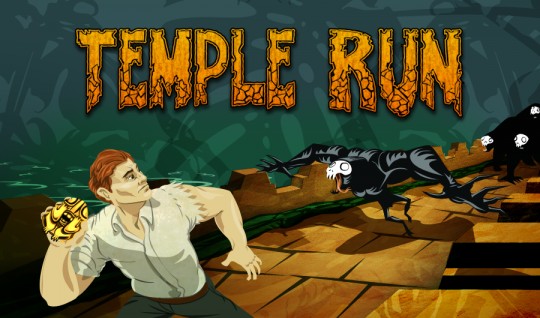 According to Imangi Studios, the game’s developer, Temple Run for Android release date is this coming March 27 already! And that’s not all, Android users can download temple run for android free of charge. Just go to Google Play (formerly known as Android Market) on the said date and download Temple Run free.

We are excited to finally share the Android release date with our fans who have been so enthusiastic and supportive of Temple Run. By expanding to more mobile devices, we hope to provide the same addictive and fast-paced gameplay to an entirely new group of players.

Temple Run was released last August 2011, and since then the game was downloaded over 40 million times already!

So what do you think guys? Will you be downloading Temple Run for Android this coming March 27? Remember it’s absolutely free when its released. Yehey!