How to Enable Full Tablet UI on Google Nexus 7

The Google Nexus 7 is one of the popular Android tablets this year. It features the latest Android 4.1 Jelly Bean operating system. But many were disappointed to see that the tablet is running on phone interface. It means that the User Interface looks like your using an Android smartphone, only in a 7-inch display. 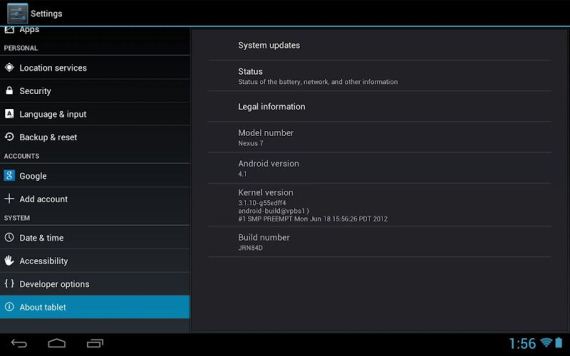 The Google Nexus 7 is not yet optimized for tablet display, unlike Honeycomb and Ice Cream Sandwich. It is also uncertain whether a Jelly Bean update will come out soon to fix this problem. Luckily, this can be fix with some tweaking on the Nexus 7.

For you to enable full tablet UI on Google Nexus 7, you will have to root your Google Nexus 7. You also need to backup your tablet and a backup of the original build.prop located in the /system/build.prop partition. Just in case something goes wrong, since this file will be edited. And lastly you will be needing any file explorer app with root access to your system files.

You also need BuildProp Editor to edit the ro.sf.lcd_density to 170. A complete step by step instructions on how to enable Tablet UI on Nexus 7 can be found on SladeNoctis’ thread.

WARNING: Just a warning though, SladeNoctis experienced some issues after doing this. Check out his thread for more information. 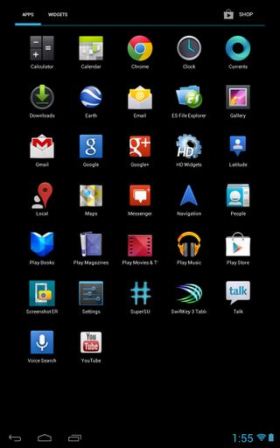 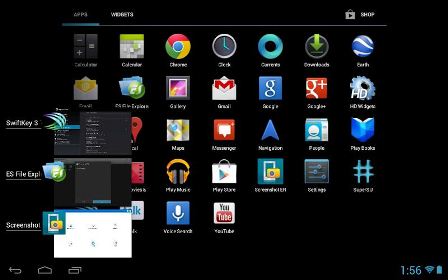 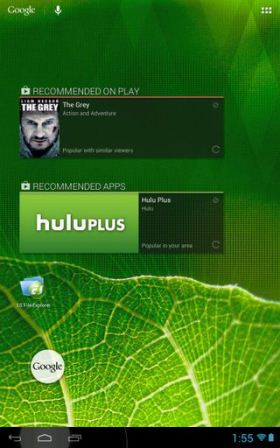 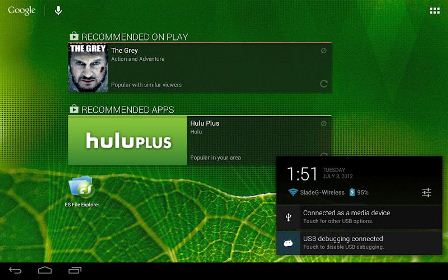