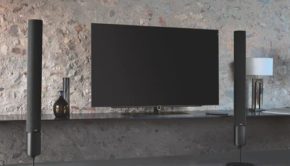 Great Ideas for Creating Your Own Home Theater 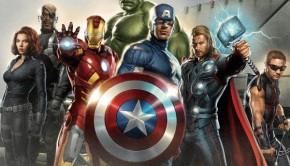 We’ve been wondering when something was finally going to happen on the gaming front for Marvel. At long last, the 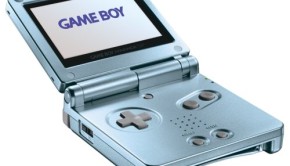 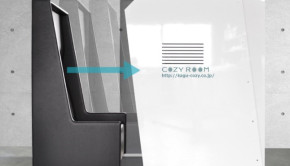 Gamers are a fickle bunch; half of the time they’re passionate for multiplayer gaming with a collection of strangers from 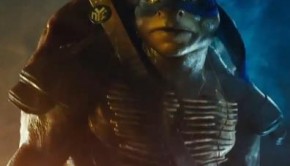 After so many years, the green Teenage Mutant Ninja Turtles are back. The upcoming movie has recently released its first 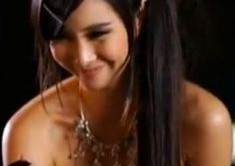 Alodia Gosiengfiao and Christian Bautista in “All That’s Left”

Alodia Gosiengfiao, the cosplay goddess / cosplay queen of the Philippines, is featured in the music video of Christian Bautista’s 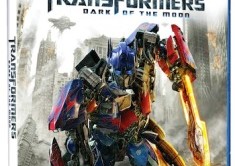 Get your Transformers Dark of the Moon Blu-Ray + DVD + Digital Copy here!

Grab a copy of the Transformers Dark of the Moon Blu-Ray with DVD and Digital Copy now! At last, after