EVGA is preparing for their next high-end B3 stepping LGA1155 motherboad, the EVGA P67 FTW. The EVGA P67 FTW is (obviously) based on Intel’s P67 B3 Chipset which supports LGA1155 Intel Core i3/i5/i7 processors.

As the name of the motherboard suggest, FTW (For the Win), is made for the PC enthusiasts who loves extreme overclocking. 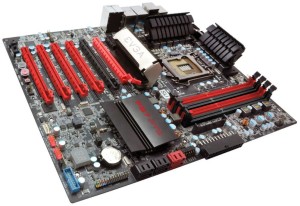 Here are some features and specs of the EVGA P67 FTW:

The Angled 24-pin power connector is a feature I have been waiting for a long time from now (although this is not the first motherboard to have this feature). Also if you have noticed the EVGA P67 FTW looks like the EVGA P67 Classified. 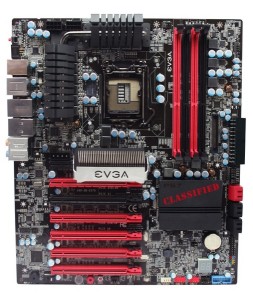 The EVGA P67 FTW is priced around $200 only and will be available soon.