Fairy Tail Movie: Priestess of the Phoenix – You’ve got to see this! 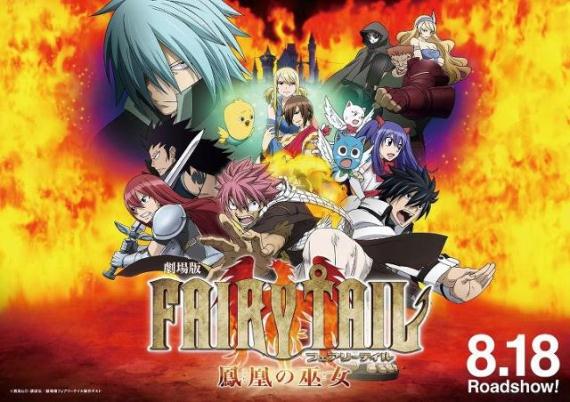 The story is about a mysterious girl named Eclair. She somehow lost her memories and all she could remember is that she must deliver the two Phoenix Stones somewhere. Eclair somehow bumped into Lucy. During that time Lucy was depressed due to a failed request (mission). She was depressed because it was her mistake that the Geese escape. Hmm… Say what!? A Geese? ^_^

Eclair hates magic, but ironically she stumbled into Fairy Tail, full of magic. Most probably this Eclair is the Priestess or Maiden of the Phoenix. Anyway, there isn’t enough information about the movie yet, other than teasers and the official trailer. There are no spoilers either. Let’s just wait for the movie, Fairy Tail Priestess of the Phoenix, to be released. 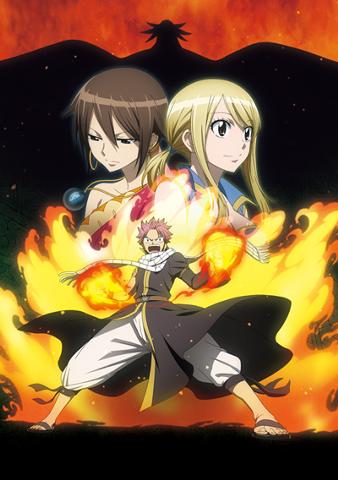