It seems as there where many unhappy or unsatisfied fans after playing Final Fantasy XIII. Many of them were left hanging or was looking for more out of FF-XIII but unfortunately there was none. Luckily Square Enix has decided to make a sequel to FF-XIII called, Final Fantasy XIII-2. This was announced earlier this year but there where no screenshots or trailers available yet. Until now…

“Set a few years after Lightning and the others saved Cocoon, some survivors have decided to start over by rebuilding on Gran Pulse. Lightning, however, is nowhere to be found and thought dead by many, but Serah believes otherwise. When her town is suddenly overrun by monsters, a mysterious man named Noel appears to save her. Together, the two set off to find Lightning…” 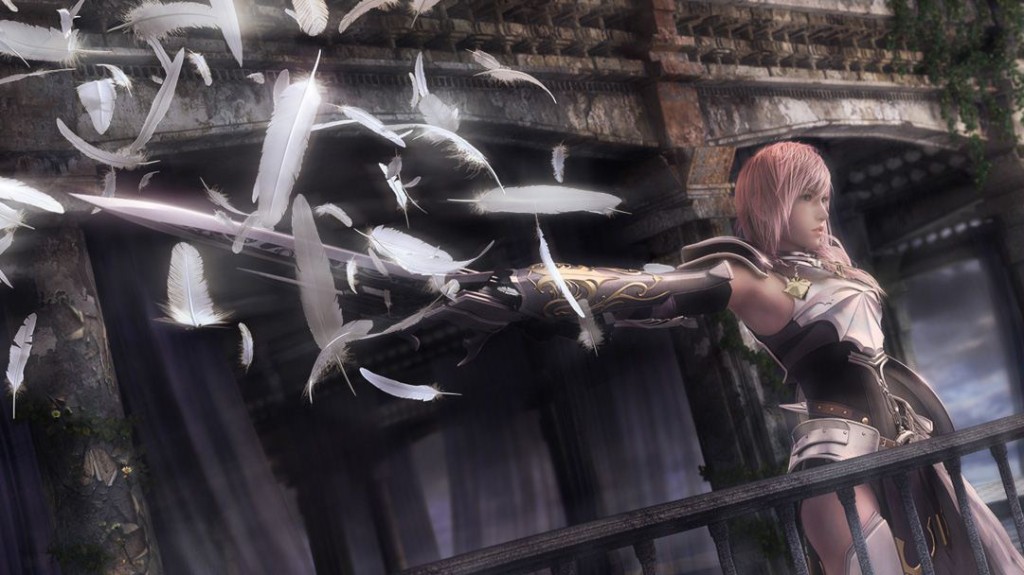 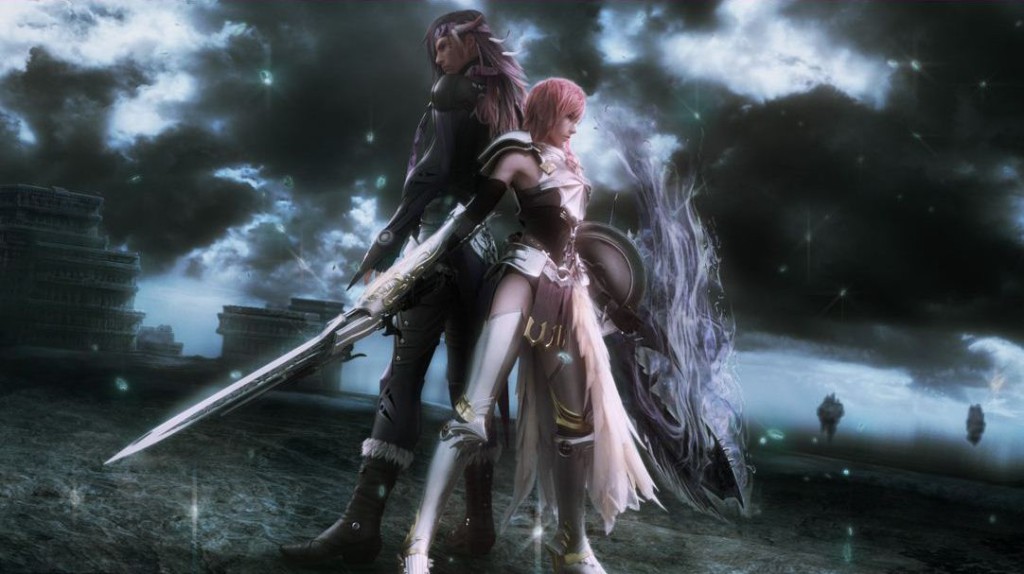 Two new characters are added as playable characters namely: Serah Farron, Lightning’s sister and Noel. Not much information about Noel except that he uses multiple weapons. Here we have decent and legit screenshots and trailers from the upcoming Final Fantasy XIII-2. 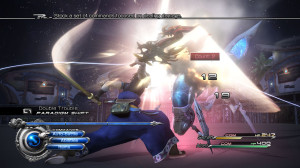 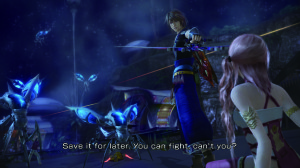 Here’s the first trailer released by Square Enix which can also be seen from Final Fantasy XIII-2’s official website.

What’s with the feathers? It seems as though Lightning has become a Valkyrie…?