Just recently, photos of a fully assembled next generation iPhone appeared and spread across the web. The iPhone seen in the images is believe to be the most awaited, iPhone 5. It’s taller, has better and more sexier design, and it’s bolder compared to the previous generation of iPhones. If this is the real iPhone 5 then Android’s flagship, even the Samsung Galaxy S3 could be in trouble. 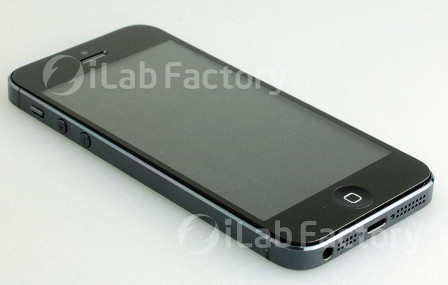 The picture above, which is believed to be the next generation iPhone 5, is consistent with the previous leaked images and parts. As expected, the iPhone 5 is bigger/taller compared to the current iPhone 4S. It sports a 4-inch display, and will probably have a better and bigger camera sensor. The audio port or the 3.5mm jack is relocated at the bottom of the iPhone 5. The speaker has also a new grill and it is located at the bottom. It also features a 19-pin connector, instead of the 30-pin type used in previous generations. 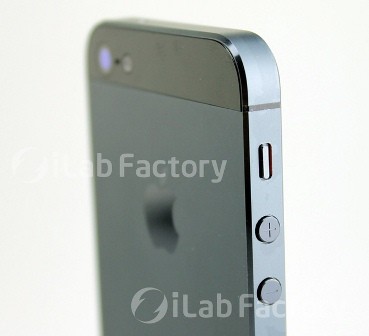 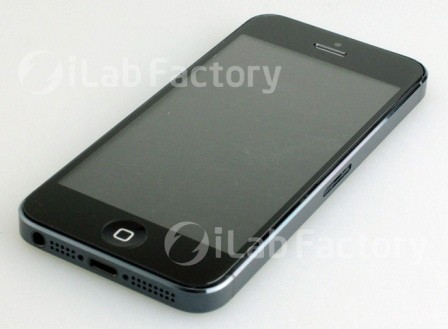 You can see the quality of the craftsmanship of the iPhone 5. It may look similar to the iPhone 4S, but definitely we are expecting it to have features better than its previous generation. Or better yet, it may have features that are capable of dethroning the Samsung Galaxy S3 or the HTC One X. 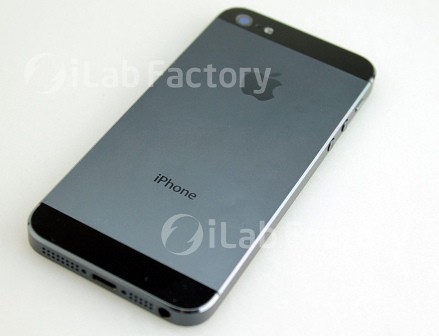 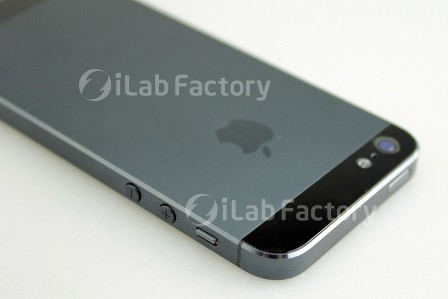 So far, these are just leaked photos from iLab Factory. But since all the leaked photos and rumored features is consistent, most probably this is the real thing. This has been a pattern for years now. First rumors about a particular new product to be launched soon, then rumored specs or leaked images. Then more rumors and leaked images are revealed, and finally a press release from the company announcing an event or something. 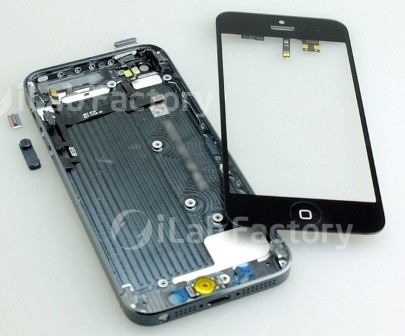