We have here some early look at the upcoming NVIDIA’s GeForce GTX 560 Ti. This is the reference model of the card.

Here are some images of NVIDIA’s GeForece GTX 560 Ti 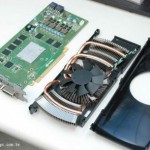 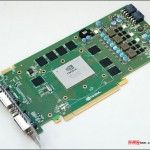 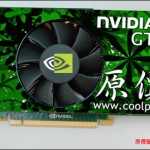 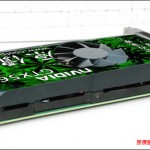 What do you think about this new GTX560 Ti graphics card?