Just recently, it was discovered that there was a major vulnerability in smartphones and tablets that are powered by a Samsung Exynos 4 SoC processor. Specifically, the Exynos 4210 and the newer Exynos 4412 mobile processors. This is a serious security flaw, even if your phone is not rooted. Why? because the flaw is in the kernel and it can give any app root access/permission without you even knowing it. 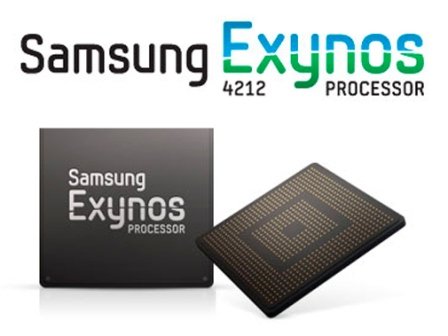 If you are new to this kind of stuff then you should be very afraid, specially if your phone contains confidential and sensitive information. Apps can actually gain access to sensitive information, then send it to somebody or do some really nasty stuff on your device without you even knowing it.

According to Samsung, they are aware of the security issue and is planning to provide a software update as soon as possible to fix this exploit.

You can download the ExynosAbuse app from Chainfire’s main thread here.

Please do carefully read the instructions and the warnings because the temporary fix has also a catch. Like I said, it’s not an official and total solution.