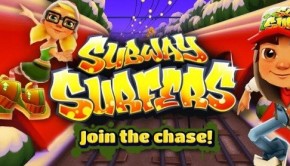 Top 5 Must Have Best Running Games for Android

After the success of Temple Run, many running games or dash games were created by different developers and game creators. 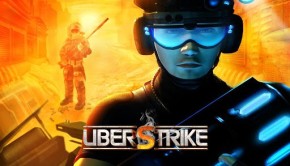 Download UberStrike: The FPS for Android and iOS Free

There is a new First Person Shooter (FPS) game for Android users. Developer Cmune has recently released UberStrike: The FPS 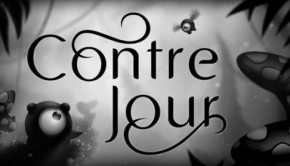 Contre Jour is a popular iOS game for iPhone and iPad. Just recently, Chillingo has released an Android version on 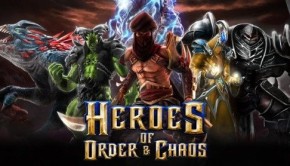 Download Heroes of Order and Chaos for Android Free

Gameloft, one of the top developers in Google Play, has recently released a Multiplayer Online Battle Arena, MOBA for short, 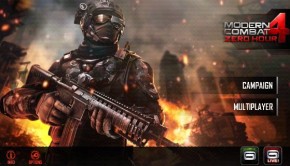 Modern Combat 4: Zero Hour is the next exciting First-Person-Shooter (FPS) Game from Gameloft, following the success of Modern Combat 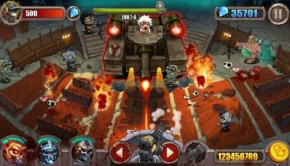 Are you looking for some Zombie-shooting action? Do you like the Tower Defense type of game? FeelingTouch Inc has released 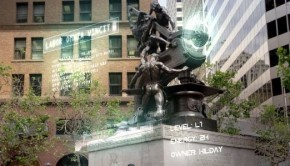 Ingress (The Game), developed by NianticLabs@Google, is probably one of the most interesting game ever to be released this year.