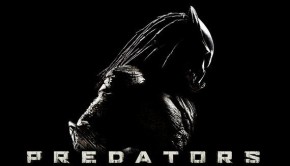 Fox Digital Entertainment, Inc recently released an Android game Predators based on the movie Predator. The hunt continues on your 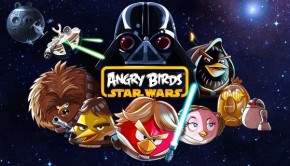 Angry Birds is one of the most popular games creative by Rovio. It started with Angry Birds, followed by different 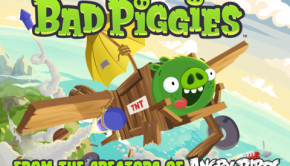 Now that you have played Bad Piggies, and you must be enjoying it pretty badly right? I know, it is 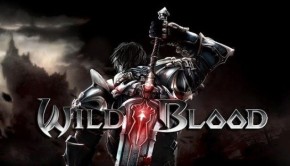 How to Run and Install Bad Piggies on Samsung Galaxy Y

Rovio‘s next popular mobile game and successor of the most popular Angry Birds, Bad Piggies is now available in different

From the creators of the popular Angry Birds, Rovio, comes a new exciting game called Bad Piggies. This time its 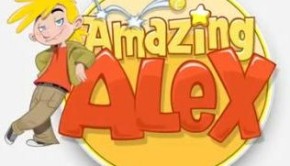 Amazing Alex is the next big game developed by Rovio. Rovio is the same company that developed the popular Angry