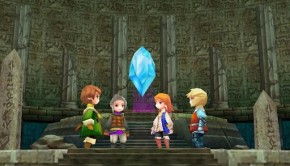 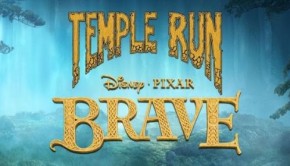 Are you a fan of the popular game Temple Run? Now there is a new version and this one is 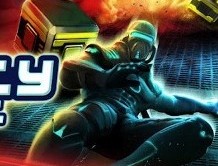 Gravity Project is the latest and addictive game from Alper Sarikaya. This game is like the Free Temple Run for 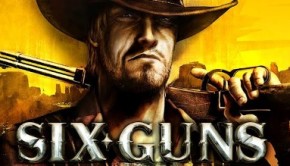 Ready for some wild wild west adventure? Six-Guns is the latest games from Gameloft for Android devices. It is a 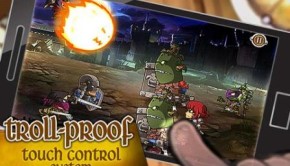 Battleloot Adventure is a new game for Android from Digital Tales S.r.l. This RPG game is a turn based combat

Glu Mobile has released Samurai vs Zombies Defense, an addictive game where you (a Samurai) must fight hordes of Zombies 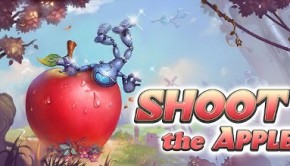 Shoot the Apple is another great exciting game from DroidHen. It’s very addictive like Angry Birds or the good old