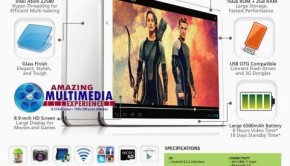 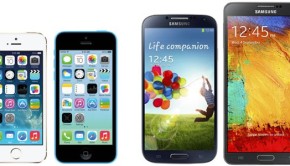 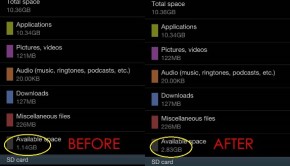 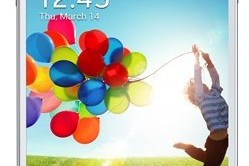 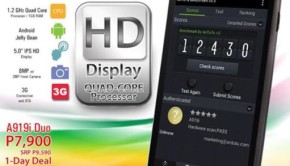 MyPhone A919i Duo is a Hit in Philippines

The new MyPhone A919i Duo was recently released locally with a promo price of Php 7,900 only for 1 day. 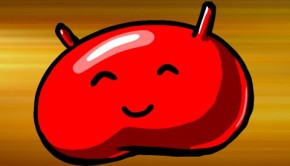 The Samsung Galaxy S2 GT-I9100, the most popular smartphone of 2011, finally gets an official Android 4.1.2 Jelly Bean update. 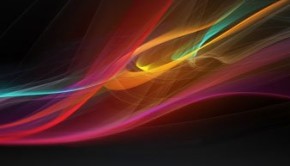 The Sony Xperia Z is one of the most awaited smartphones this 2013. It’s daily interest has exceeded that of