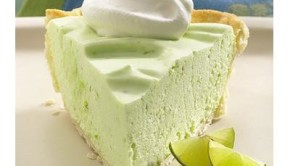 There has been a recent rumor/report saying that Google’s Android 6.0 operating system is already under development. The Android 6.0 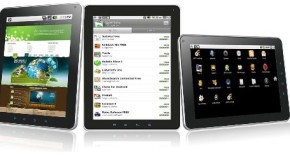 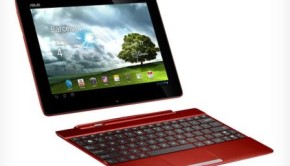 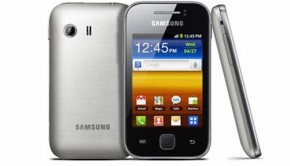 Here is a collection of different firmwares for Samsung Galaxy Y S5360 for different regions. If you are looking for

How to Backup and Restore your SMS of your Android smartphone

Ever wonder how you could backup your SMS/Text Messages of your Android smartphone? Weather it be Samsung Galaxy Y or 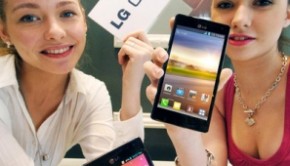 LG has unveiled its flagship smartphone, the LG Optimus 4X HD, a successor of the world’s first dual core smartphone