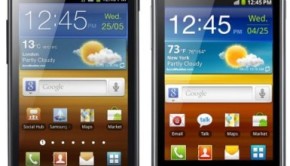 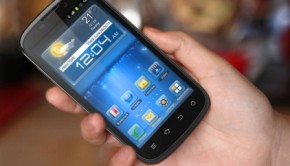 ZTE Mimosa X is the first smartphone to be powered by NVIDIA Tegra processor with NVIDIA Icera modem, (NVIDIA acquired 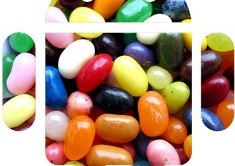 Android 5.0 Jelly Bean to Launch by Second Quarter of 2012

Just recently, a news about the release of Google’s next OS the Android 5.0 Jelly Bean surfaces. Google has been