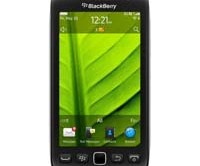 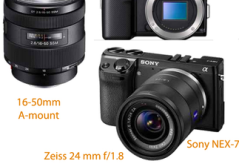 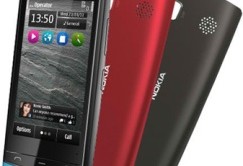 Nokia 500 unveiled, Nokia’s latest Symbian phone with 1GHz processor Nokia 500 is the second smartphone from Nokia that is 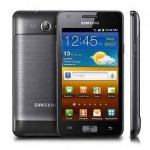 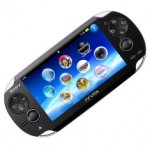 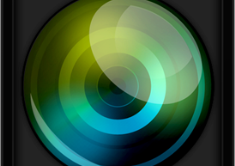 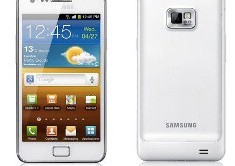 A White Samsung Galaxy S II has been leaked, real or not? It has been a trend from major smartphone