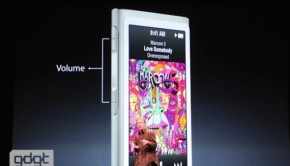 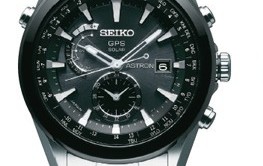 Seiko created the world’s first GPS receiver and solar powered watch called the Seiko Astron, a first of its kind. 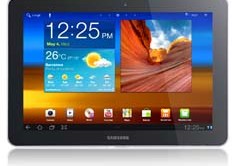 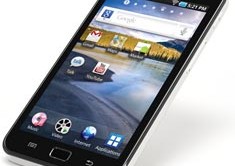 Samsung Galaxy S WiFi 5.0 vs iPod Touch 4 Which one should you get? Samsung has released its multimedia player 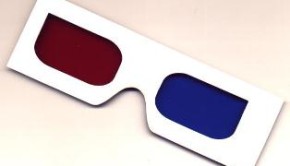