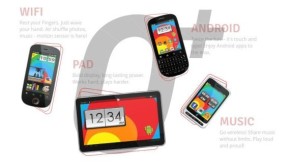 O+ or O Plus is a new brand of smartphones and tablets, originated from US, and was recently introduced in 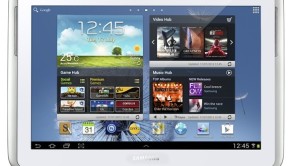 How to Root Samsung Galaxy Note 10.1 (Step by Step)

The Samsung Galaxy Note 10.1 is one of the most sought after tablet this year. It’s already available on online 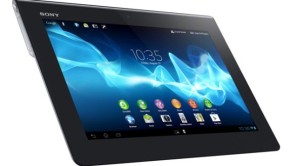 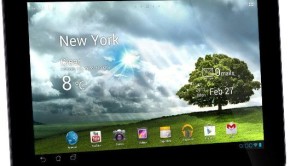 Asus’ next tablet could be the TF500T, that recently passed through the FCC or Federal Communications Commission for testing the

Samsung Galaxy Note 10.1 is Official and Out in the Market

Samsung Galaxy Note 10.1 N8000 Features, Specifications and Where to Buy One of the anticipated tablet released this year is 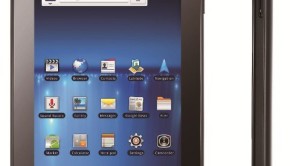 The ZTE Light Tab 2 V9A is now available in the Philippines’ local retail outlets. This was confirmed by the 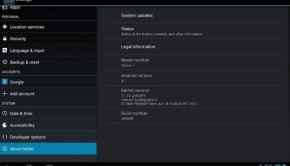 How to Enable Full Tablet UI on Google Nexus 7

The Google Nexus 7 is one of the popular Android tablets this year. It features the latest Android 4.1 Jelly