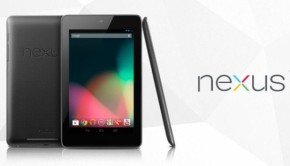 Finally, one of the most anticipated tablet, the Google Nexus 7 has been revealed at the Google I/O conference just 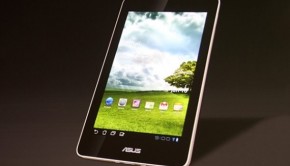 Another much awaited and upcoming Google tablet is the Asus Nexus 7, which is currently covered with so much mystery.

Acer, at Computex Taipei, announced one of its upcoming Windows 8 tablets, the Acer ICONIA W700. The Iconia W700 is

Android Tablets are becoming popular and popular, like the Apple iPad. Almost every quarter of the year a new Tablet 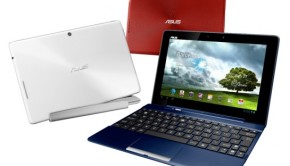 The Acer Iconia Tab A510 (Olympic Edition) is now available in the market. Asus Transformer Prime TF201 has met its