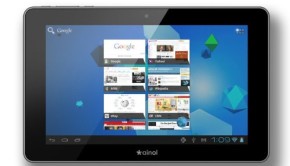 Ainol’s Android tablets sure are becoming popular to the consumers. Aside from Ainol Novo 7 Paladin tablet, the Ainol Novo 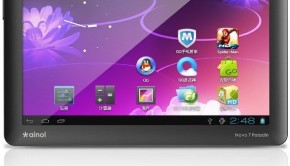 A little introduction, Ainol Novo 7 Paladin and Ainol Novo 7 Basic are some of the cheapest Android tablets currently 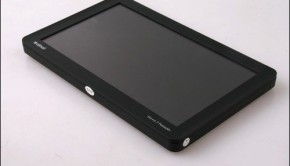 Tablets nowadays are becoming popular and is one of the must have gadgets, specially for techie people. Since the release 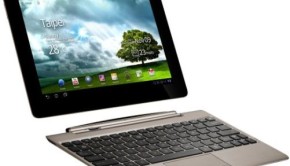 Asus Transformer Prime TF700T vs Apple iPad 3: Which one is for you? 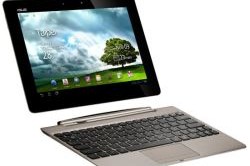 The Asus Eee Pad Transformer tablet series are one of the most successful Android tablets currently in the market. The 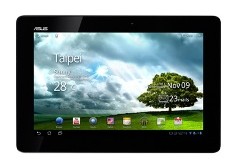 How to Root and Unroot Asus Transformer Prime easily

Today I have stumble in a very interesting article on How to Root and Unroot Asus Transformer Prime. We know 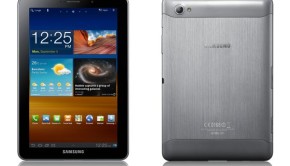 Samsung Galaxy Tab 7.7 and other smartphones and tablets announced in Singapore

The most awaited Samsung Galaxy Tab 7.7 is coming nearer and nearer at your local stores. Samsung has announced and