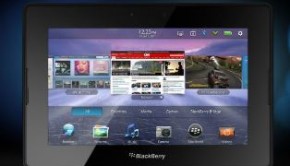 Research In Motion or RIM has recently made a big promotion sale for their BlackBerry PlayBooks. This sale is called 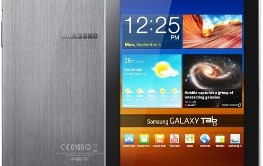 A lot of people are asking me when is Samsung Galaxy Tab 7.7 release date? In my previous post entitled 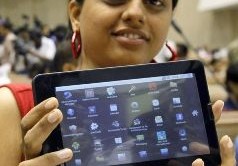 Aakash: The World’s cheapest tablet for only $35! 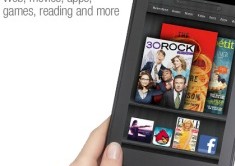 Amazon Kindle Fire vs iPad 2 vs Nook Color: What’s the best for you! 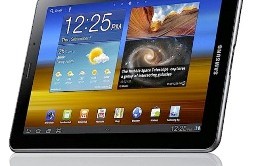 All new Samsung Galaxy Tab 7.7 announced at IFA 2011 As you have noticed Samsung is aggressive in terms of 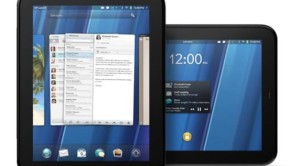 How to overclock your HP Touchpad to 1.9Ghz on Both Cores!

This guide will help you overclock your HP Touchpad from 1.2GHz to 1.9GHz Did you grab an HP Touchpad just 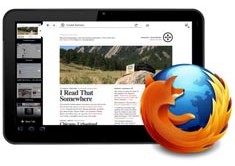 Mozilla Firefox for Tablets will make you happy

Mozilla Firefox for Tablets will be available soon! The Mozilla Mobile Team has been working hard to make the Firefox