There are over one billion messages sent through Facebook chat every single day. And the vast majority of these messages are not encrypted or secured in any way. It opens up a window for hackers and third parties who want to snoop on private conversations. 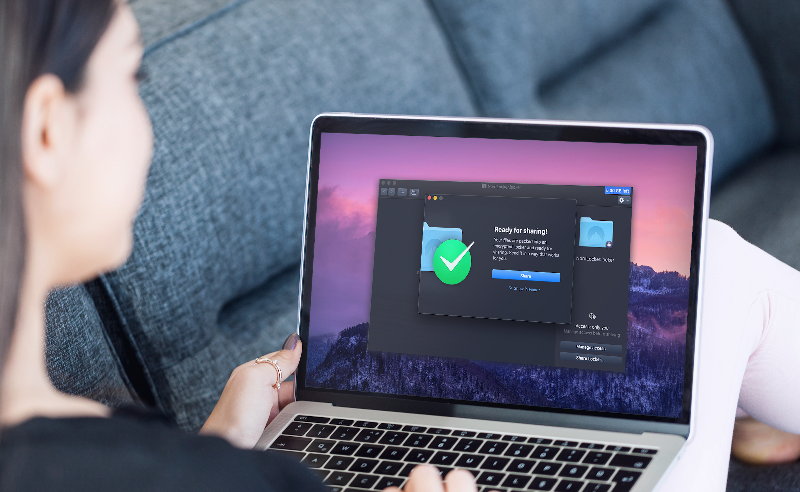 Why You Should Encrypt Your Messages

Every message you send via Facebook or any other messaging service travels through the network. A lot can happen in that fraction of a second it takes a message to get from one end to the other. Hackers with the right tools can intercept such open (unencrypted) messages.

Encryption, on the other hand, can make these messages unreadable to the third party as long as they don’t have the decryption key. It is a type of security measure that encodes messages so that no one other than the sender and the recipient can read them.

A typical encryption software transforms the message into an unreadable sequence referred to as the ciphertext. For example, a now-outdated data encryption standard would have changed “password” to “rEK1ecacw.7.c”. The current levels of encryption are almost impossible to crack. It makes it an efficient online security measure.

Many social media networks offer end-to-end encryption in their messaging systems. By using this feature, you can protect your data. You can be sure the files you sent don’t get intercepted on their way to the final destination.

It also means the messaging provider itself cannot read the messages you send. For example, they can’t use them to learn more about you for advertising purposes or to give the messages over to third-parties if asked.

Facebook has made it quite easy to use their encryption feature. You can find it on Messenger as “secret conversation”. This feature allows users to encrypt their messages so that no one, including Facebook itself, can read the content.

To start encrypting your messages, you can either start a new conversation or convert the old one into a “secret chat.”

Step 1. Before you get started, make sure your Facebook messenger app is up to date, regardless of which device you’re using. Once that is out of the way, open the conversation that you wish to encrypt.

Keep in mind that you cannot encrypt group messages (at least not yet).

Step 2. Depending on whether you’re using Android or iOS, either you will  find a “secret” button in the upper right corner of the conversation, or you will have to open conversation details and select “secret conversation.”

Fun fact: Facebook’s secret conversations have a black background instead of a blue one.

Step 3. After activating the secret chat feature, the person you are talking to will have to accept it. This feature might not be available to the user on the other end if their app is not up to date. So, discuss using the encrypted chat with the recipient before activating the feature.

Step 4. Once your conversational partner accepts the request, the chat will become encrypted. Facebook will encode everything you exchange within a secret chat for extra security.

Also keep in mind that you can only send text messages, pictures, and stickers. At the moment, Facebook cannot encrypt other features, such as gifs, calls, and video chats.

Moreover, it’s also possible to set a timer for your messages. It deletes a message after a specified period of time, for example, in 5 seconds or a day. It adds an extra layer of security. You will be sure that no one can take advantage of the messages you send.

Encrypt Your Files as Well

Chat messages are not the only thing you can encrypt for extra security. Nowadays, everyone who cares about their privacy and security should use file encryption as a security measure. 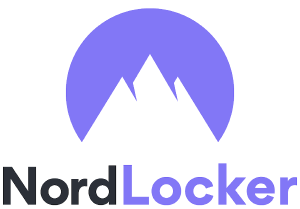 In the end, encryption can save you a lot of headache in case of data breaches and cybersecurity attacks. It prevents your messages and files being exposed when they get into the wrong hands.

Make sure to activate the secret conversation feature each time you plan to share sensitive data via Facebook. This way, you will add an extra level of security to your files. You will also prevent any unwanted consequences, such as data theft that leads to many complicated issues.

But keep in mind that encryption can’t stop hackers, internet service providers, governments, or advertising agencies from getting your files. It only makes your data unreadable and useless for anyone but you. They can still harm you in other ways, for example, by planting malware on your device.

So, continue learning about the best cybersecurity practices to stay one step ahead of them. Using encryption is only the beginning.