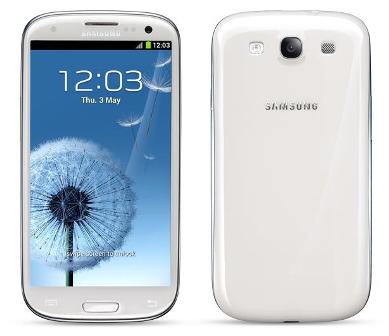 WARNING: Rooting your device is potentially dangerous. It could brick your unit. Do this at your own risk! This rooting tool only works on GT-I9300. Do not try this on other unit/model. I have not try this method since I do not have a Samsung Galaxy S3 yet.

Must Read Article -> The Android Rooting Guide: Things You Need to Know

Before you begin, you will be needing two files. Odin3 and CF-Root for Samsung Galaxy S III GT-I9300. You can download Odin3 v3.04 here and CF-Root here.

Steps on how to root Samsung Galaxy S3 I9300

You can also watch the video below: